BS Yeddyurappa Resigns Before Trust Vote, Says Would Have Made Karnataka "Paradise" 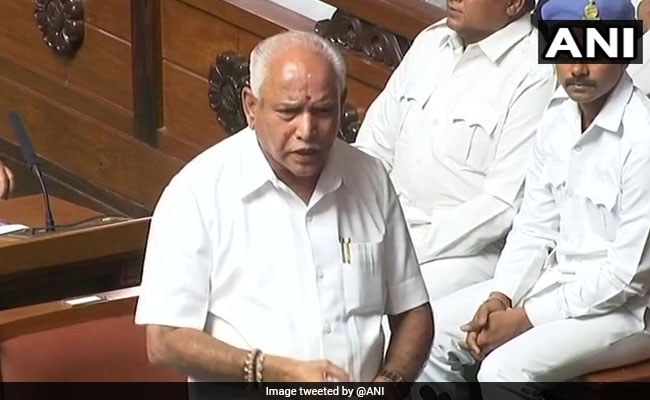 Karnataka trust vote: BS Yeddyurappa said I will lose nothing if I lose power

Bengaluru: Two days after he took oath as the chief minister of Karnataka, BJP leader BS Yeddyurappa resigned today, just minutes before his minority government was to take a trust vote on the floor of the assembly. In an emotional speech, the BJP's tallest leader in Karnataka, said, "If only people would have given us 113 seats instead of 104, we would have made this state a paradise." The BJP is short of a majority and has been accused by the opposition Congress and Janata Dal Secular of trying to bribe and threaten their lawmakers.

Here is your top 10 cheat sheet to Karnataka floor test: