Chief Minister Basavaraj S Bommai said he has told the police to send the investigation report directly to him. 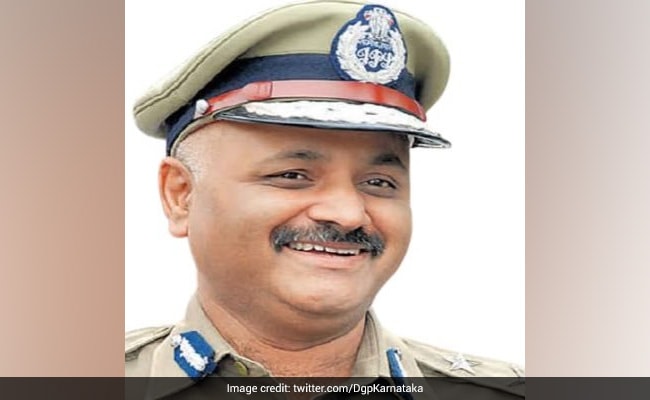 Director General of Police Praveen Sood will supervise the investigation into the gang rape of a college student near Chamundy foothills on the outskirts of Mysuru, Karnataka Chief Minister Basavaraj S Bommai said today.

"The DGP is going to Mysuru. I have directed him to supervise the investigation and crack the case at the earliest," he told reporters here.

The Chief Minister said investigation teams have been formed and the probe is in progress in full swing. He added that he has told the police to send the investigation report directly to him.

Meanwhile, Home Minister Araga Jnanendra told the media that he would hold a meeting with the police officers on the issue and get the progress report.

He said the probe was in progress and the number of crack teams have been increased.

"I am sure the case will be cracked," Mr Jnanendra said.

The student and her friend were on their way to the Chamundi hills on Tuesday evening when at least four people waylaid them and gang-raped her after assaulting him.

The gang members also allegedly made a video and threatened to make it viral unless they paid them Rs 3 lakh, police sources said. When the student and her friend expressed their inability, they thrashed them.

The student was later admitted to a hospital where she narrated the incident.