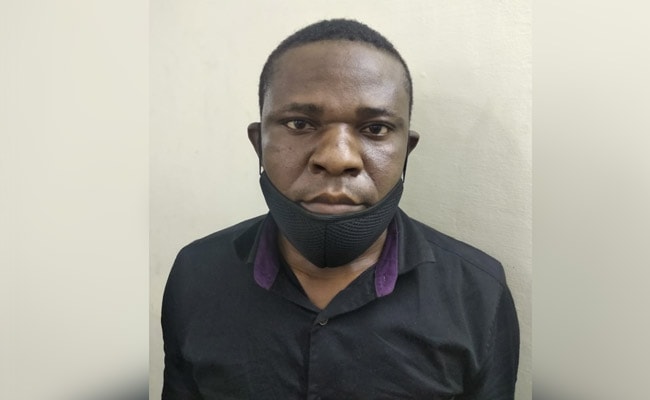 An African has been arrested by the Central Crime Branch in connection with their probe into the alleged drug peddling and substance abuse case involving those in the Kannada film industry, CCB officials said here on Saturday.

Four people, including Kannada actress Ragini Dwivedi, have already been arrested in connection with the case While Ragini was arrested last evening, her friend Ravi Shankar, a clerk at RTO in Jayanagar and Rahul Shetty, a real estate businessman, were arrested on Thursday evening.

Officials had also arrested high-end party planner Viren Khanna in connection with the case in New Delhi on Friday.

"Loum Pepper Samb from Africa, who was the drug peddler, supplying drugs to Ravi and other celebrities, has been arrested by the Central Crime Branch," CCB officials said.

The recent arrests by the Narcotics Control Bureau (NCB) had unearthed alleged links of drug peddlers with Kannada actors and musicians, which the CCB police are currently investigating, that has led to these arrests.