All Religions Have Flourished In India, Says PM Modi: Highlights 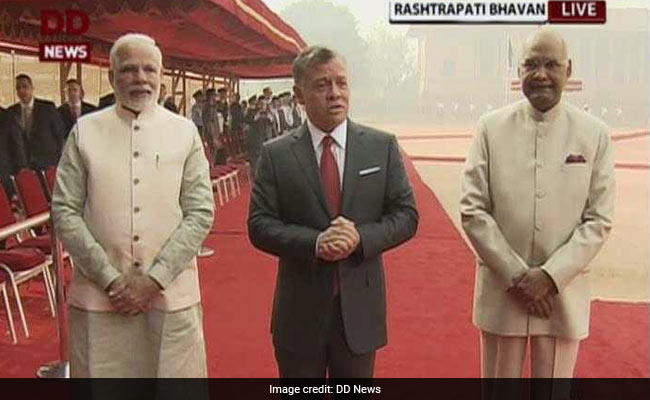 New Delhi: Jordan's King Abdullah II will meet Prime Minister Narendra Modi today at the Hyderabad house. Today is the last day of his three-day visit to India, which is aimed at taking bilateral relations to a "new high".  King Abdullah arrived in India on Tuesday and was accorded a grand welcome with Prime Minister Narendra Modi receiving him at the airport. The King's visit comes nearly three weeks after PM Modi traveled to Jordan as part of his trip to West Asia, including Palestine. This morning, he received a ceremonial welcome at the Rashtrapati Bhawan, after which he visited the Raj Ghat, where he laid wreath at the Mahatma Gandhi memorial. King Abdullah then attended a 'Islamic Heritage: Promoting Understanding and Moderation' event at the Vigyan Bhawan. PM Modi and King Abdullah then met at the Hyderabad house where high level delegation talks will be held followed by exchange of agreements. Then in the evening King Abdullah will meet Vice-President and the President

Truly humbled by the warmth and generosity of the people of India. Thank you, President Kovind and PM @narendramodi, for a productive visit. Jordan counts India as a vital partner and a true friend. We look forward to advancing our economic ties and partnership

This is the fourth state visit of the King of Jordan to India. The first occurred when President S. Radhakrishnan hosted King Hussein at Rashtrapati Bhavan in December 1963 pic.twitter.com/hbetQOocGq 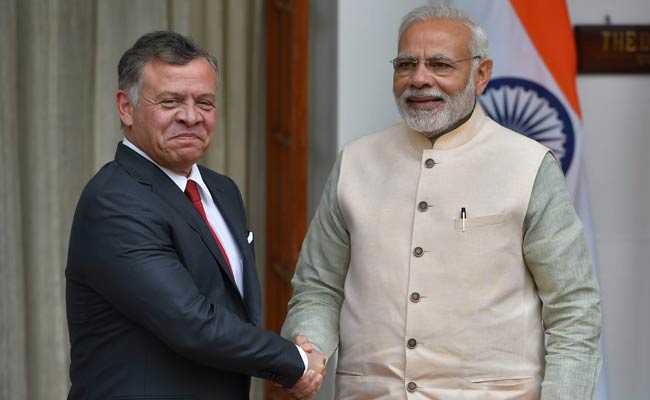 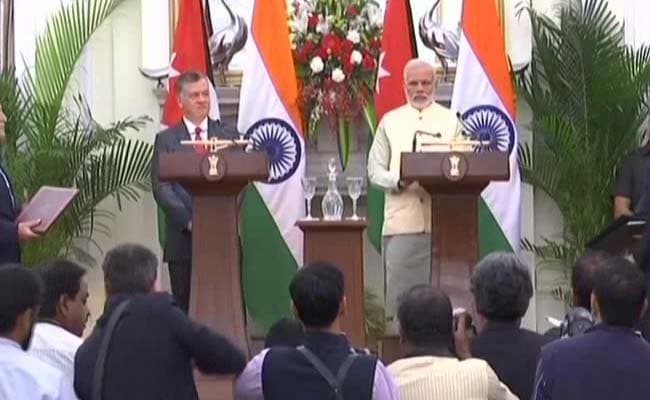 Agreements exchanged between India and Jordan in the presence of PM Narendra Modi and King Abdullah II of Jordan.
Mar 01, 2018 12:59 (IST) 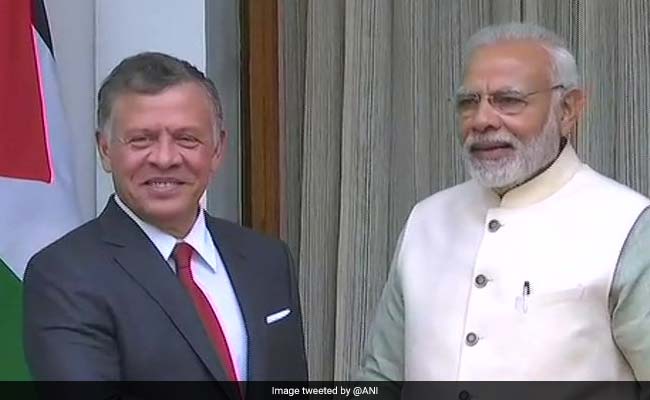 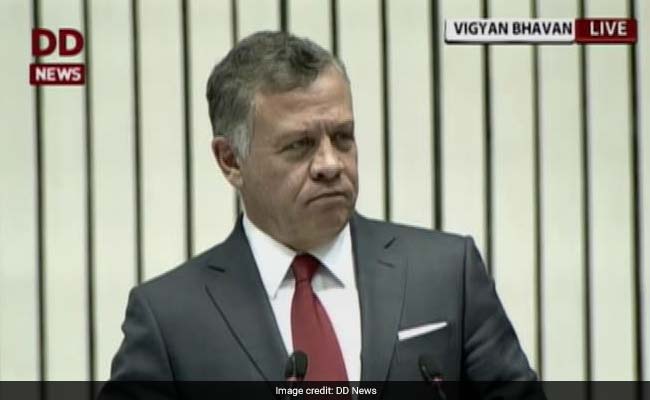 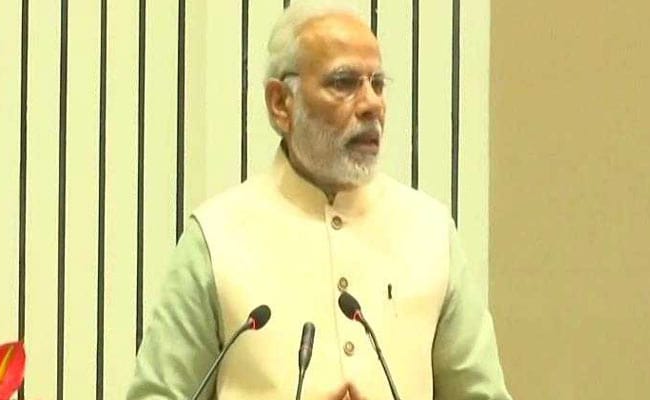 King Abdullah II of Jordan, accompanied by a large business delegation and officials, is in India on a three-day official visit. pic.twitter.com/97stMXPlSB

Mar 01, 2018 09:51 (IST)
Hours before the meeting, Prime Minister Narendra Modi tweeted about his meeting with the Jordan King.

Looking forward to meeting His Majesty King Abdullah II today. We will take part in a conference on 'Islamic Heritage: Promoting Understanding and Moderation' at 10:30 this morning in Delhi. After that, we shall be holding talks aimed at boosting India-Jordan relations. 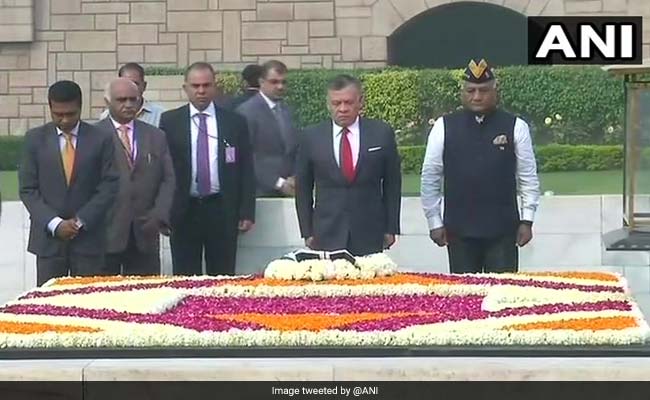 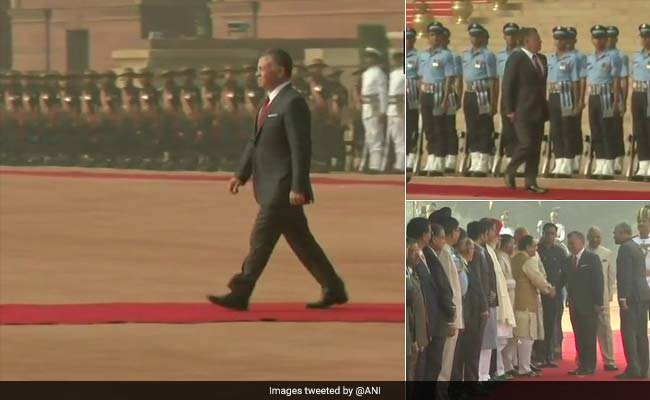 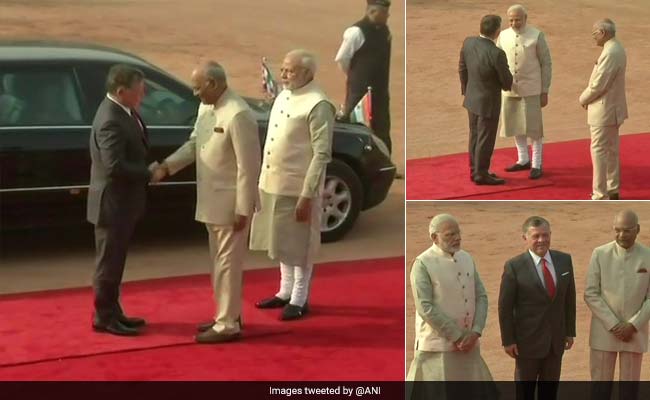