The Supreme Court, however, clarified that this is different from holding that the employer is free to act in an arbitrary manner. 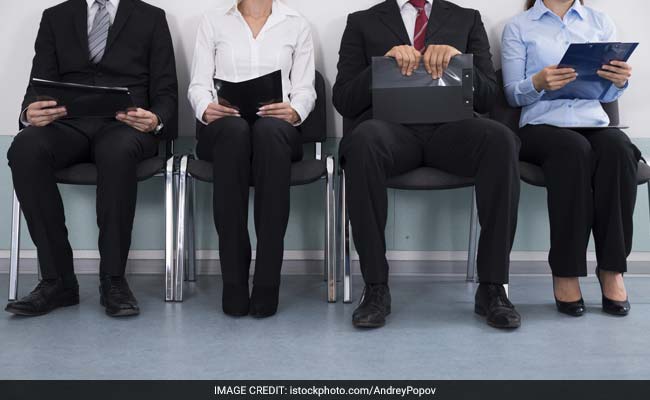 A candidate who has applied for a job does not have a legal right to insist that the recruitment process set in motion be carried to its logical end, the Supreme Court has said.

A bench of Justices KM Joseph and Hrishikesh Roy said that even the inclusion of a candidate in the select list may not provide the candidate with such a right.

"The cardinal principle we must bear in mind is that this is a case of direct recruitment. A candidate who has applied does not have a legal right to insist that the recruitment process set in motion be carried to its logical end. Even inclusion of a candidate in the select list may not clothe the candidate with such a right," the bench said.

The Supreme Court, however, clarified that this is different from holding that the employer is free to act in an arbitrary manner.

The observations came while deciding a case in which advertisements were issued on March 1, 2018, inviting online applications to fill up among other posts, the post of Associate Professor for the colleges run by the Employees' State Insurance Corporation.

On March 21, 2018, a notice was issued to keep the recruitment process in abeyance in regard to the post of Associate Professor and Professor for administrative reasons.

One of the applicants approached the Central Administrative Tribunal seeking directions to fill up the post of Associate Professor in terms of advertisement and the tribunal passed an order in his favour.

The order was challenged before the Karnataka High Court which dismissed the writ petition.

The top court said the direction given by the High Court to conclude the recruitment within 45 days is clearly untenable.

"As the very advertisement was put on hold, it is quite likely that any candidate who may have been desirous of applying, may not have applied being discouraged by the fact that the advertisement has been put on hold. Therefore, the direction to conclude the proceedings within 45 days is unsupportable," the bench said.

"We are of the view that a fair and time-bound decision must be taken by the appellants not oblivious to the fact that persons have applied and they would also look forward to fair treatment at the hands of the body like the appellant. Accordingly, we allow the appeal. We set aside the judgement and we direct the appellants to take a decision bearing in mind all relevant aspects within a period of two months," the bench said.