JNU Blames Students Against Registration Process For Violence On Campus

The Jawaharlal Nehru University Students' Union (JNUSU) had called for a boycott of the registration process to press for a complete rollback of the increase in hostel fees. 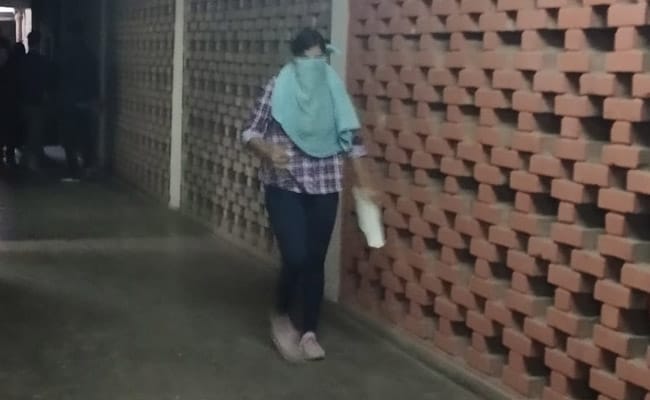 Hours after a mob of at least 50 armed with sticks and stones entered the Jawaharlal Nehru University campus and attacked students and faculty and ransacked hostels on Sunday evening, the university administration condemned the incident and blamed students opposing the semester registration process for triggering the violence.

Explaining how the situation turned so intense, the university, in a statement signed by the Registrar and tweeted by the Vice Chancellor, said since Saturday, the campus has witnessed scuffles between the groups of students who wanted to stop the registration and those who wanted to register and continue their studies. The Jawaharlal Nehru University Students' Union (JNUSU) had called for a boycott of the registration process to press for a complete rollback of the increase in hostel fees.

"Around 4.30 PM, a group of students, who are against the registration process moved aggressively from the front of the admin block and reached the hostels. The administration immediately contacted the Police to come quickly and maintain law and order on the campus. However, by the time police came, the students who are for the registration were beaten up by a group of agitating students opposing the registration," the statement said.

The JNU administration also strongly condemned the violence on campus and warned that those who were "trying to disrupt peaceful academic atmosphere of campus will not be spared."

"It is unfortunate that a group of students with their violent means of protests are preventing thousands of non-agitating students from pursuing their academic activities. The JNU administration stands by every student who wants to continue their academic programs peacefully in the campus," the statement said.

For more than two months, a standoff between the students and the administration is on over the hike in hostel fees. Students say the hike has increased their monthly expenses three-fold and the Left-affiliated students have been demanding a rollback. The JNU administration has justified the hike saying room rent has not been revised in 30 years and they are spending Rs 10 crore per year for payment towards electricity, water and service charges.

Both the Left students and the ABVP, the student wing linked to the BJP, have accused each other of involvement in Sunday's attack.