Jammu and Kashmir Board of School Education declared the results of Class 10 examination, which were held in October and November. 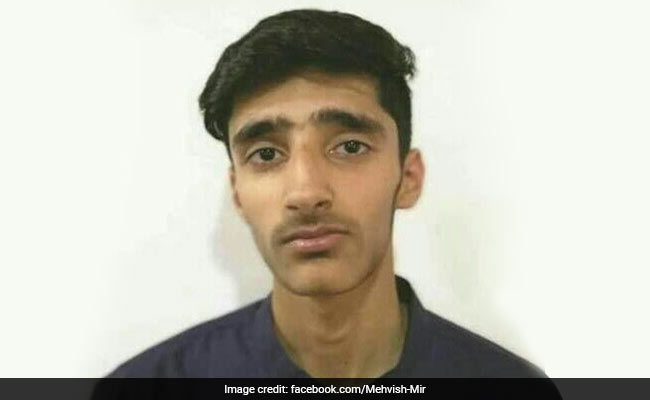 Months after senior journalist Shujaat Bukhari was killed in Srinagar by three terrorists earlier this year, his son Syed Tamheed Bukhari has reportedly scored 95 per cent in his class 10 examination, the results of which were announced today.

Jammu and Kashmir Board of School Education declared the results of Class 10 examination, which were held in October and November.

Former Jammu and Kashmir Chief Minister and People's Democratic Party chief Mehbooba Mufti also tweeted: "Best wishes to Tamheed, son of Shujaat Bukhari, Sehar, granddaughter of SASG & all others who passed Class 10 board exams today. To those who didn't make it, there is no shortcut to hard work. Perseverance is the key to success."

Shujaat Bukhari was a veteran journalist known to be a fearless voice in Kashmir. He was described by colleagues, politicians and friends as a strong advocate of peace in Kashmir. In June this year, as he was leaving his office in Srinagar's Press Enclave, Mr Bukhari was hit by multiple bullets fired at close range. Naveed Jatt alias Abu Hanzullah, one of the three terrorists wanted for Shujaat Bukhari's murder was shot dead in November in a gun battle in Jammu and Kashmir's Badgam district.