Naveed Jatt was wanted for the murder of senior journalist Shujaat Bukhari. 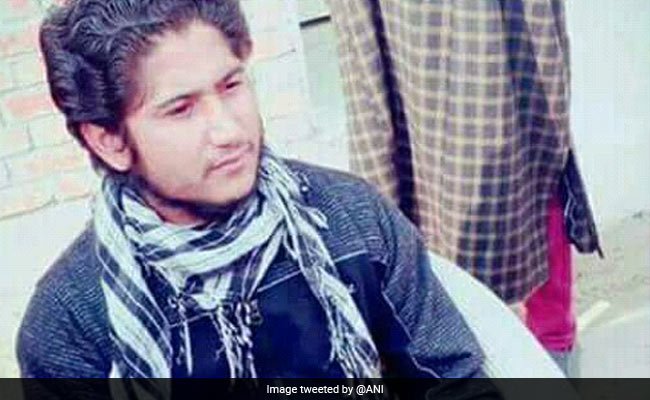 Police believe Naveed Jatt was among the 3 who carried out the attack on Shujaat Bukhari.

A top Pakistani commander of the Lashkar-e-Taiba (LeT), wanted for the murder of senior journalist Shujaat Bukhari was shot dead on Wednesday in a gun battle in Jammu and Kashmir's Badgam district, police said, calling it "good news".

In what is seen as a major success for security forces, Naveed Jatt alias Abu Hanzullah was among the two terrorists killed in the gunfight that followed a cordon and search operation in Kuthpora village, Director General of Police Dilbagh Singh said.

"Yes, we have ground confirmation that one of the two terrorists killed in Badgam was Naveed Jatt," the officer said.

Shujaat Bukhari was killed by terrorists along with two security guards. Police believe Naveed Jatt was among the 3 who carried out the attack. He had escaped from police custody on February 6 when he was taken from the Srinagar Central Jail to a hospital in the city. Two policemen were killed during the escape.

Dilbag Singh told the media: "More than two dozen militants have been killed in the last one week. They would lift boys and force them to join militancy. They would also torture them. Their elimination is good news for the peace-loving people. For the last two months, no new youth has joined militancy in the Valley. That is a welcome development."

The police chief said that security forces do their best to ensure that civilians were not harmed during anti-terror operations.