As soon as the disruption was reported, affected users flocked to Twitter and lamented the outage through hilarious memes and one-liners. 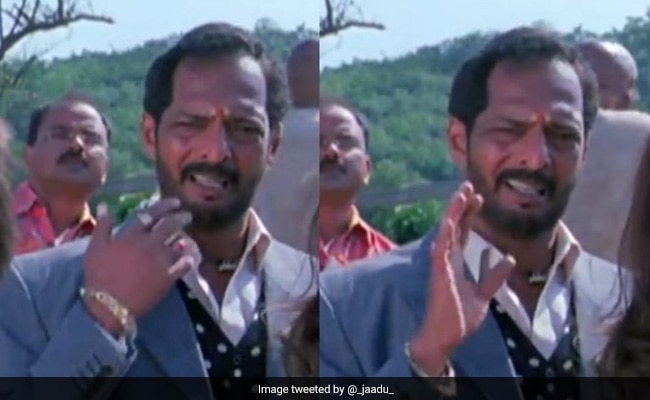 Disruption in the network began early morning and peaked at around 8 am on Tuesday.

Reliance Jio users were unable to make calls or receive SMS in major cities on Tuesday morning due to a service outage that lasted for several hours.

According to Downdetector, which tracks outages, the disruption in the network began early morning and peaked at around 8 am on Tuesday. Services were down in major cities including Delhi, Jaipur, Chandigarh, Hyderabad, Kolkata, Bengaluru, and Ahmedabad

As soon as the disruption was reported, affected users flocked to Twitter and lamented the outage through hilarious memes and one-liners. Below we have picked a few for you.

“Situation when you have Jio fibre, Jio sim, and Jio mobile. And the network is down,” wrote a user.

#Jiodown situation when you have jio fiber , jio sim and jio mobile. And the network is down. pic.twitter.com/kI6vagk9SP

One joked that the engineers must be figuring out how to fix the services.

Another suggested that users of other telecom services were having a good time during the Jio outage.

Jio services down in many places right now: #JioDownpic.twitter.com/cpRrUgtt7t

This meme will definitely resonate with the affected Jio users.

One user echoed the sentiment of those who relied on Jio for TV and mobile network.

Jio tv down.
Jio cinema down.
Voot app down. pic.twitter.com/m1H4qp0m4o

Those using services other than Jio chose to poke some fun.

As Jio witnessed outage, users of its competitors seemed to remain unaffected.

Many non-Jio users rejoiced during the disruption.

Some just couldn't wait to resume their 2022 FIFA World Cup match, which is streaming on Jio Cinema.

One user roped in Sardar Khan, actor Manoj Bajpayee's character in 2012 film Gangs of Wasseypur, for this meme.

Another shared a screen grab from 2003 film Munna Bhai M.B.B.S and hinted that Jio's services were completely paralysed during the outage.

So, were you affected by the disruption?