Dhulu Mahto was missing since February 19 when police raided his house in Dhanbad in connection with the cases. 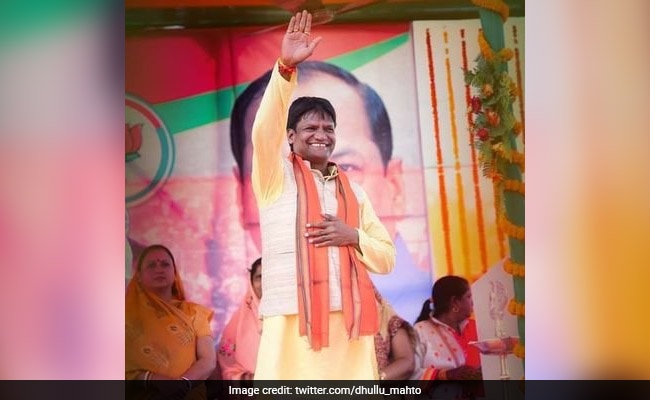 BJP MLA Dhulu Mahto, who is facing various charges including extortion, on Monday surrendered before the Dhanbad chief judicial magistrate (CJM) who sentenced him to 14-day judicial custody.

Dhulu Mahto was missing since February 19 when police raided his house in Dhanbad in connection with the cases.

Accompanied by his advocate SN Mukherjee, the legislator reached the residence of the CJM, Sangita, as courts are closed due to lockdown.

She sentenced him to judicial custody for 14 days in the extortion case.

Police was looking for Dhulu Mahto after a scrap dealer Irshad Alam filed a complaint against the MLA, accusing him of demanding extortion money and taking possession of his truck in February.

The BJP legislator is also facing an arrest warrant in a sexual assault case filed by a woman leader of his party.

He was also awarded 18 months imprisonment by a Dhanbad court in October 2019 for assaulting policemen and snatching away one person from their custody. He was later granted bail by the high court.