When the incident happened around 337 passengers were on board. The airline has ordered a probe into the incident. 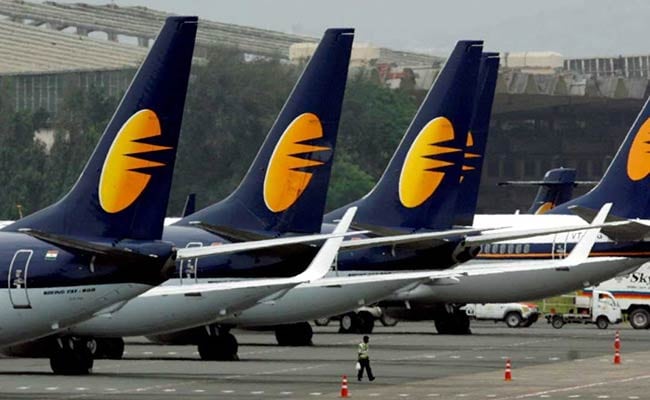 The pilot was immediately asked to go back for taxing (Representational)

A London-bound Jet Airways flight was asked to abort its take off after it was detected that it had rolled down from the runway for takeoff without taking permission from the Air Traffic Control (ATC) of the Delhi airport. The incident took place on August 25 at Delhi's Indira Gandhi International Airport.

The ATC sources said that the pilot of 9W-122 was informed to take holding position on runway number 28, but the pilot instead rolled down the plane to make it airborne, which prompted the ATC to order the pilot to abort the takeoff. The pilot was immediately asked to go back for taxing.

When the incident happened around 337 passengers were on board. The airline has ordered a probe into the incident.

According to the airlines the serious security breach has been brought to the notice of the Directorate General of Civil Aviation (DGCA). The Jet Airways has de-rostered its crew members of its flight no 9W-122.

Confirming the incident, a Jet Airways spokesperson told ANI: "Following an aborted takeoff on a Delhi-London flight last on August 25, Jet Airways has taken its flight crew members off flying duty for the purpose of an investigation. As per standard procedure, the airline has reported the matter to the regulator and is fully cooperating with the ongoing process. For Jet Airways, the safety of passengers is of paramount importance."