Gopal Mandal alleged that Tarkishore Prasad visits Bhagalpur to "collect extortion money" from shop owners and demanded a probe into the matter. 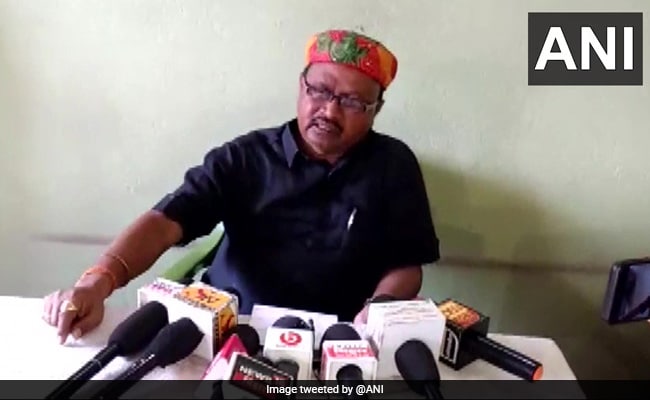 Mr Mandal further alleged, "Bihar Deputy CM Tarkishore Prasad meets LJP workers in Bhagalpur and not members of his alliance. He acts like a tax collecting officer and collects money from shop owners. The matter should be inquired. He must resign from his position."