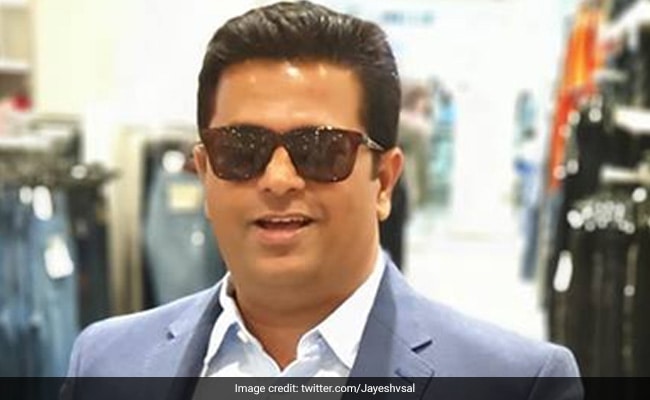 Jayesh Salgaonkar said he decided to join the BJP for the sake of people of his constituency.

On Friday he joined the BJP in the presence of its state unit chief Sadanand Shet Tanavade, Chief Minister Pramod Sawant and others.

Mr Salgaonkar said he decided to join the BJP for the sake of people of his constituency.

“I have managed to implement several developmental works in the last five years, but there are many other works pending,” he said.

More leaders would be joining the BJP in the coming days as it was clear that the party will form the next government, Mr Sawant said.

People were attracted to the “development-oriented” BJP against the sullied image of some parties known for their "destructive" politics, he said.

The chief minister was apparently taking potshots at the Trinamool Congress Party which has decided to contest Goa elections.

Mr Tanavade said Goans have accepted the BJP for the last ten years as the party is equated with development.

“The development in the state began when the BJP was voted to power,” he claimed, adding that the party will win the 2022 elections.