Arshad Ahmed Khan, 40, was flown in from Jammu and Kashmir today in critical condition and was admitted to the premier medical institute. 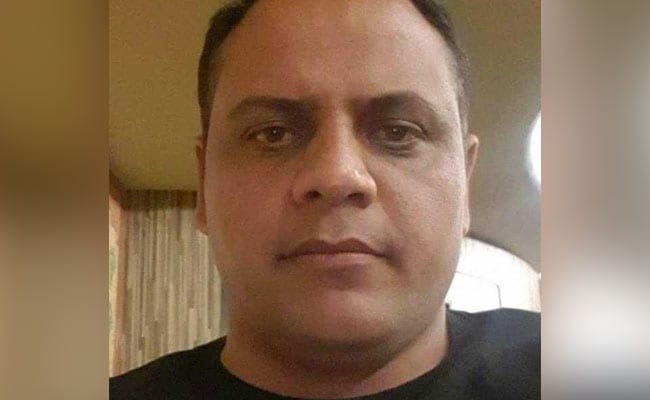 The Anantnag attack was the biggest terror strike after the February 14 Pulwama suicide attack.

Arshad Ahmed Khan, the police inspector who got injured in Anantnag terror attack earlier this week, died in Delhi's AIIMS hospital on Sunday. Mr Khan, 40, was flown in from Jammu and Kashmir today in critical condition and was admitted to the premier medical institute.

Terrorists fired on a CRPF patrol team in the city on Wednesday, killing five soldiers. Mr Khan, the in-charge of a police station, reached the spot in a bullet-proof vehicle. As soon as he stepped down, he was shot at. A bullet pierced his liver.

A civilian had also sustained injuries. The security forces managed to kill one of the two terrorists who attacked the CRPF team. 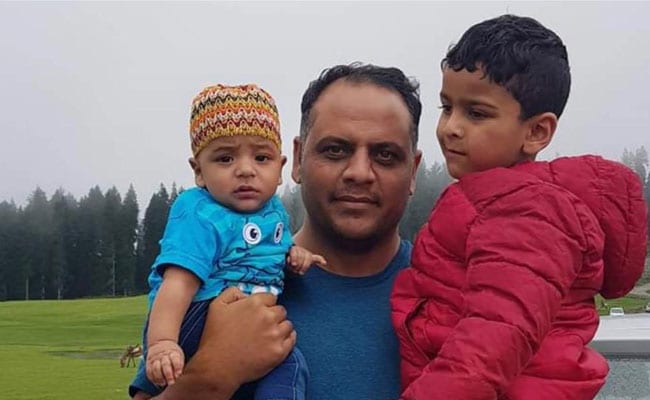 Mr Khan is survived by his wife and two children.

The attack was the biggest terror strike after the February 14 Pulwama suicide attack in which over 40 soldiers lost their lives.

The soldiers who lost their lives in the line of duty on Wednesday have been identified as Ramesh Kumar from Haryana's Jhajjar, Nirod Sarma from Assam's Nalbari, Satendra Kumar from UP's Muzaffarnagar, Mahesh Kumar Kushwaha from Uttar Pradesh's Ghazipur and Sandeep Yadav from Madhya Pradesh's Dewas.

With this, the number of security personnel killed in the attack has climbed to six.

The Anantnag attack had come at a time when the state administration is preparing for the annual Amarnath Yatra that would begin next month. The 46-day pilgrimage is scheduled to start from two routes, one of which passes from Anantnag.

Jammu and Kashmir politicians Mehbooba Mufti and Omar Abdullah had condemned the attack.