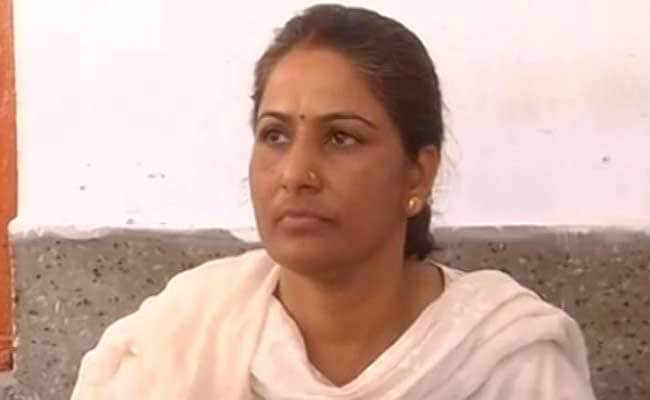 Manorama Devi was booked under the Excise Act after liquor bottles were recovered from her residence during the police raid last week.

Gaya, Bihar: The bail petition of jailed Janata Dal (United) or JD(U) MLC Manorama Devi, mother of the prime accused in the Aditya Sachdeva murder case, was today rejected by a local court in Gaya district.

Manorama Devi's counsel pleaded for her bail on the ground that she neither drinks nor was caught drinking by the police during the raid at her residence in search of her absconding son Rocky Yadav last week.

Manorama Devi was booked under the Excise Act after liquor bottles were recovered from her residence during the police raid last week subsequent to which she went into hiding for a couple of days before surrendering in a court on May 16 last.

The court had sent her to 14 days judicial remand to the Gaya central jail.

The JD(U) had suspended Manorama Devi for harbouring her son, while the Gaya police arrested her husband Bindeshwari Prasad Yadav alias Bindi Yadav and her body guard.

Rocky Yadav was later arrested and his cousin Teni Yadav surrendered before the court.