The ISIS had claimed responsibility for the serial bombings in Sri Lanka on April 21 in which around nine suicide bombers were involved. 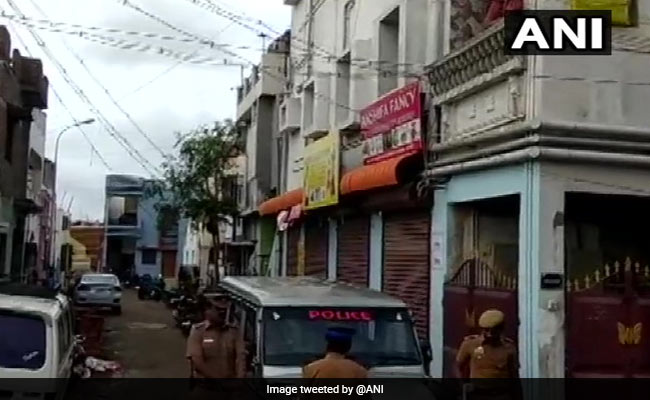 The National Investigation Agency carried out searches at seven locations in Coimbatore.

The National Investigation Agency on Wednesday arrested Mohammed Azarudeen, the alleged mastermind of ISIS Tamil Nadu module, who was a Facebook friend of Sri Lankan suicide bomber Zahran Hashim, after it carried out searches at seven locations in Coimbatore, officials said.

A few pamphlets of Popular Front of India and Social Democratic Party of India, both under the scanner of security agencies, have also been seized from the houses and work places of the accused, it said.

Based on the recoveries, the agency has started questioning the accused about the material, it added.

A case was registered on May 30 this year against the module allegedly led by the 32-year-old Mohammed Azarudeen and five other people from Coimbatore.

The agency had received the information that the accused and their associates were allegedly propagating ISIS ideology on social media and recruit young people .

The ISIS had claimed responsibility for the serial bombings in Sri Lanka on April 21 in which around nine suicide bombers were involved. Nearly 258 people were killed and 500 others injured in the terror attacks in the island nation.