The Isha Ambani - Anand Piramal reception, hosted by the Piramals, was a private affair after the grand wedding at Mukesh and Nita Ambani's residence Antilia. 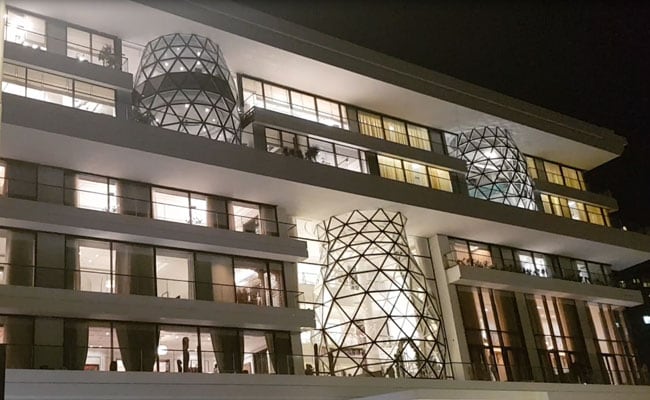 The newlyweds' sea-facing new bunglow "Gulita" was lit up for the reception.

The event was a private affair after the grand wedding at Mukesh and Nita Ambani's residence Antilia on Wednesday. The Ambani Family will be hosting the couple's second reception at Jio Gardens in Mumbai on Friday which is expected to be another star-studded affair. A musical concert is planned for the grand reception. The Ambanis had earlier hosted a lavish pre-wedding bash in Udaipur with performances from Bollywood superstars and American singer Beyonce. The couple also had a grand engagement at Italy's Lake Como in September.

Here are the first pictures from the Isha Ambani - Anand Piramal's first reception at Gulita: 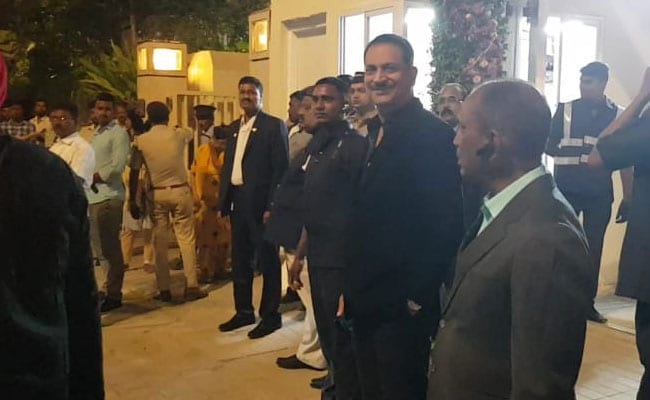 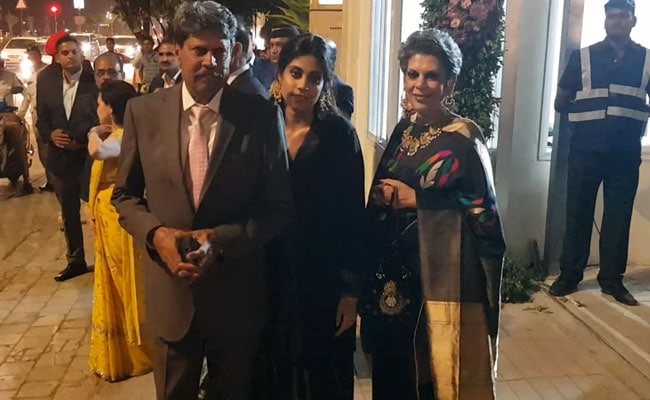 Cricket legend Kapil Dev was in attendance along with his family. 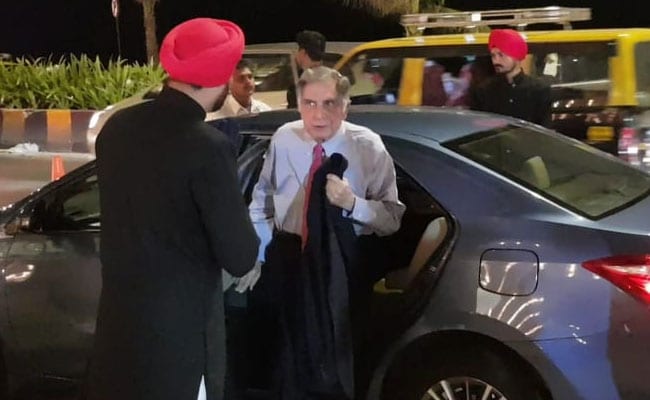 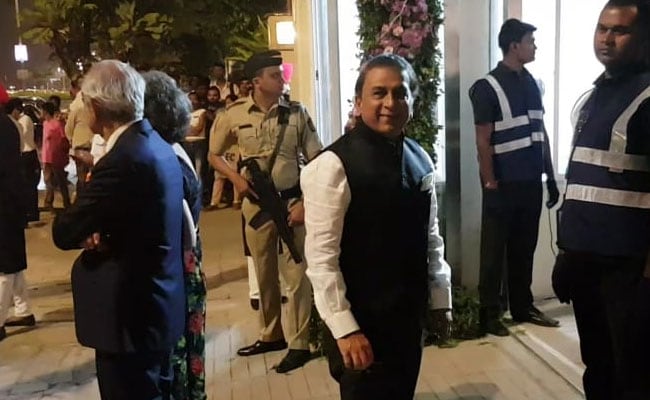 Cricket legend Sunil Gavaskar was also spotted at the event. 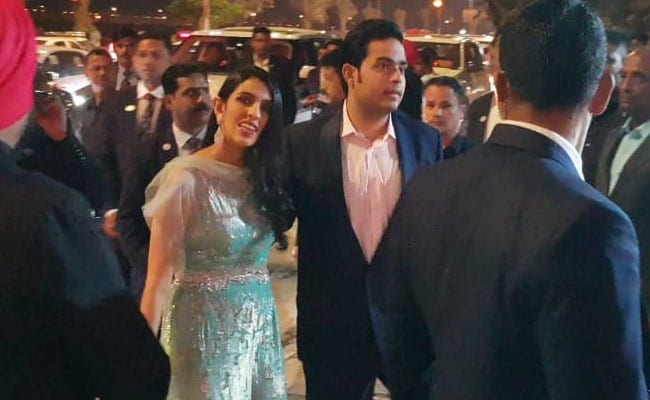 Akash Ambani and Shloka Mehta posed outside the reception venue.

Isha Ambani, daughter of billionaire Mukesh Ambani married Anand Piramal, son of industrialist Ajay Piramal on Wednesday. The Ambani and Piramal families have been friends for four decades and the wedding has brought India's two most influential families closer.

The couple will move into iconic sea-facing bunglow in Worli, which was bought by the Piramals in 2012 for Rs 452 crore. The bunglow, spread over 50,000 square feet, has a three-level basement and five upper floors.