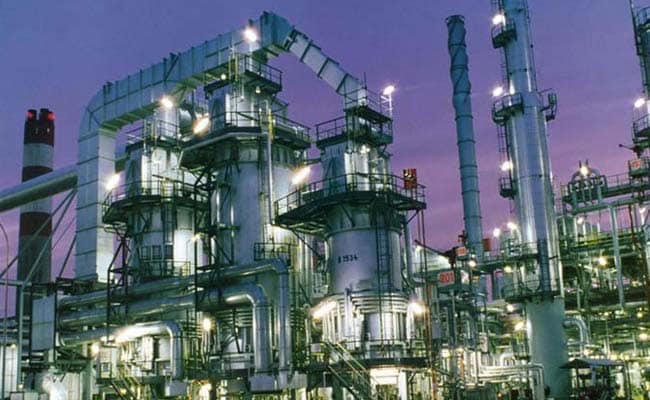 But with the lifting of sanctions in January this year, crude oil imports have steadily climbed. India imported 12.7 MT of crude oil in 2015-16, up from 11 MT in the previous two fiscals, he said in a written reply in Lok Sabha.

That made it 6th largest supplier of oil to India.

In April-June this year, India bought 5 MT of crude oil from Iran, making it the fourth largest supplier just a shade behind Venezuela which exported 5.2 MT.

India imports about 80 per cent of its oil needs.