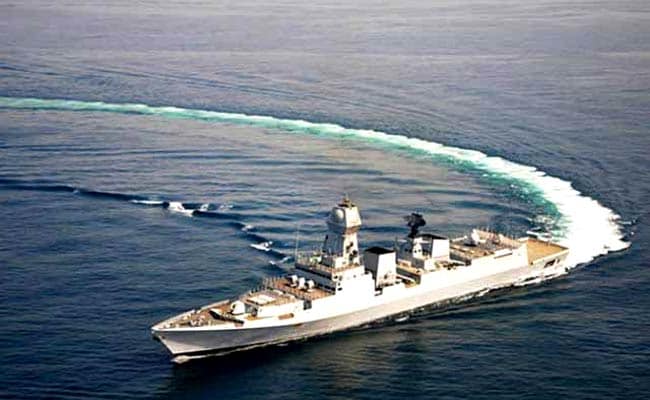 A joint clean-up drive will be undertaken by Eastern Naval Command and Indian Coast Guard to mark the International Coastal Cleanup Day tomorrow.

Vishakhapatnam, Andhra Pradesh: Eastern Naval Command (ENC) at Vishakhapatnam, and the Indian Coast Guard, will jointly take up a coastal clean-up drive to mark the 30th International Coastal Cleanup Day to be observed across the world tomorrow.

To mark the event, the day will start with a formal inauguration at the Kursura Submarine Museum at RK Beach, will be done by Vice Admiral Bimal Verma, Chief of Staff, Eastern Naval Command, said an ENC press release.

Nearly 1,800 city residents and around 2,000 naval personnel are expected to participate in the coastal cleanup drive, which is themed 'fighting for trash free seas'.

On the occasion, a joint clean-up drive will be undertaken by ENC and Indian Coast Guard along with prominent city clubs and organisations.

The drive has gained importance in the city over the last few years due to infrastructural development and exponential rise in industrialisation, which has directly affected the environment and surroundings, the release said.

"When He Returned To Party Third Time...": Nitish Kumar On Disgruntled JDU Leader