"The Iranian Ambassador in Delhi was summoned on Tuesday and a strong protest was lodged over the comments made by Javad Zarif on a matter internal to India," sources said. 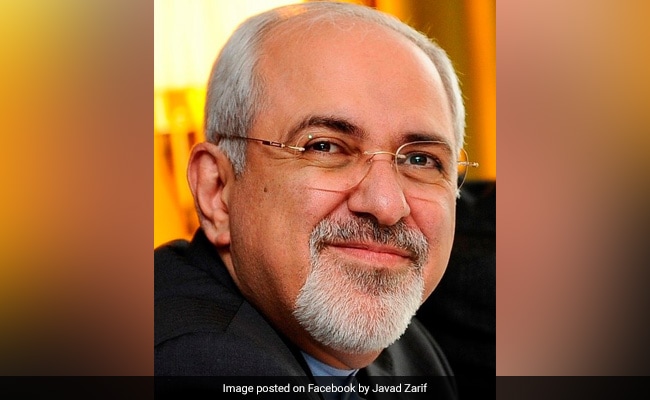 India today summoned Iranian ambassador Ali Chegeni to lodge a strong protest over comments made by Iran Foreign Minister Javad Zarif, after violence in parts of Delhi last week left 48 dead and hundreds injured. Official sources said it was conveyed to Mr Chegeni that the Iranian Foreign Minister's comment was on matters purely internal to India.

"The Iranian Ambassador in Delhi was summoned on Tuesday and a strong protest was lodged over the comments made by Javad Zarif on a matter internal to India," sources said.

"For centuries, Iran has been a friend of India. We urge Indian authorities to ensure the well-being of ALL Indians and not let senseless thuggery prevail. Path forward lies in peaceful dialogue and rule of law," he wrote.

Raveesh Kumar, the Ministry of External Affairs Spokesperson, last week had urged international leaders and bodies to not make irresponsible statements during such sensitive times.

The Delhi violence came right in the middle of a two-day visit by United States President Donald Trump, who, at one point, was only 15 kilometres away from the carnage.

When asked for his reaction to the violence, Mr Trump would only say he did not discuss individual attacks with Prime Minister Narendra Modi and that these were "up to India".

The violence, which began as clashes between rival groups over the controversial Citizenship Amendment Act, or CAA, quickly went out of control after armed goons defied police orders banning large gatherings to rampage through the streets of northeast Delhi.

Shops, schools and homes were burnt as thugs terrorised residents for four days before Delhi Police, heavily criticised for their slow reaction, managed to get things under control.

Delhi Police sources later said encrypted messaging platform WhatsApp may have been used by goons to organise themselves and conduct targeted strikes at various localities.

Yesterday the opposition targeted PM Modi and Home Minister Amit Shah - to whom Delhi Police reports - over the violence, with notices served in both houses of parliament.

The citizenship law has been criticised as discriminating against Muslims and violating secular tenets of the Constitution. The government says it will help non-Muslim refugees fleeing religious persecution.