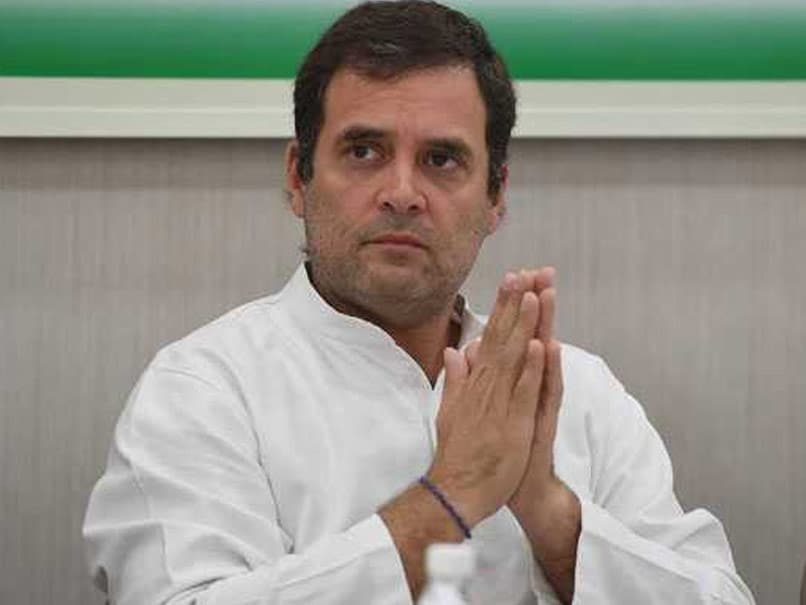 Giving the example of how the Prime Minister's stance on implementation of the minimum support price (MSP) has changed since his first election in 2014, Congress leader Rahul Gandhi took a dig at PM Narendra Modi, saying his intention to support farmers was "clear" - meant to wipe them out, and benefit corporates.

Rahul Gandhi's attack on PM Modi comes a day after the central government increased the minimum support price for key winter crops amid row over farm bills, cleared by voice vote amid din in the Rajya Sabha.

While PM Modi called the hike "another historic decision", BJP ally Akali Dal and Punjab Chief Minister Amarinder Singh rejected the hike of Rs 50 per quintal in the minimum support price of wheat and called it a "cruel joke".

The hike -- a month ahead of last year's schedule -- came after days of farmers' protests and assurances by PM Modi and his ministers that the MSP will not be scrapped.

Stating that if the government's intention is to guarantee MSP, why is there no clause in the bills that stipulate that the "price shall not be less than the MSP" for that produce, Senior Congress leader and former Union finance minister P Chidambaram questioned what these bills did for the Indian farmer.

"Government has released advertisements defending the farm bills. One line... says that One Nation One Market will give freedom to farmers. Eight-five per cent farmers are small farmers with little surplus to sell... they need many thousand markets all over the country, not one market," he said.

What do the Bills do to create thousands of Farmers' markets in large villages and small towns?
Thousands of markets will give freedom to the farmers

The Congress on Monday announced a massive people's movement, including protest marches, agitations and collecting two crore farmers' signatures for a memorandum against the legislations to be submitted to President Ram Nath Kovind.