The Niti Aayog in a report last week stated that India is suffering from 'the worst water crisis' in its history. 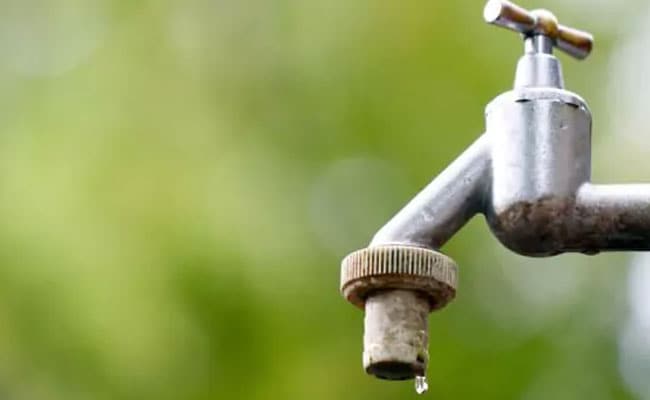 Hyderabad: Eminent scientist K Kasturirangan said agriculture's share in India's total water usage needs to be brought down to below 50 per cent, and efforts should be made to preserve and manage even a single drop.

The Niti Aayog in a report last week said that India is suffering from 'the worst water crisis' in its history with about 60 crore people facing high to extreme water stress and about two lakh people dying every year due to inadequate access to safe water.

"By 2030, the country's water demand is projected to be twice the available supply, implying severe water scarcity for hundreds of millions of people and an eventual six per cent loss in the country's GDP," the report noted.

Citing data by independent agencies, the report pointed out that with nearly 70 per cent of water being contaminated, India is placed at 120th among 122 countries in the water quality index.

Mr Kasturirangan, a former Chairman of the Indian Space Research Organisation (ISRO), said there are countries where agriculture accounts for about 40-50 per cent of the total water usage.

"India needs to have an agriculture regime where water requirement comes down from (the current) 80-85 per cent to something like 50 per cent or less," he told PTI, calling for much more intensive methods of irrigation. 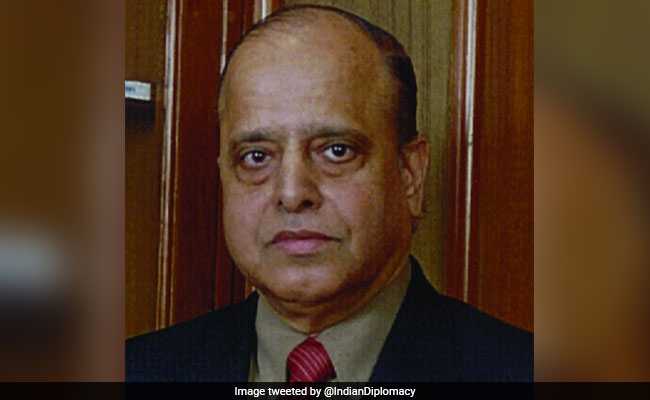 "We need to make sure water bodies in the country are rejuvenated properly," Mr Kasturirangan, who had served a a member of the erstwhile Planning Commission, said.

He called for halt to 'indiscriminate exploitation' of ground water.

There is "very, very large" depletion of ground water in northern parts of India, if American satellites have to be believed, Mr Kasturirangan said.

"You know what has happened to Punjab and many other states in the process...the economy simply collapsed, that portends the shape of things to come if we are not careful about how we are going to use ground water," he said.

Every drop of water has to be saved, properly preserved and managed, he stressed.

Promoted
Listen to the latest songs, only on JioSaavn.com
"We have to develop that culture in this country. We have been very profligate in the use of water because monsoon has been generous. This country has faced good monsoons over years, and in some of the drought years, we have been compensated beause of better monsoon in the previous year but we should not assume that this will continue in the years to come, so we have to prepare for it," Mr Kasturirangan cautioned.

He also said Karnataka is in the process of forming a policy for water management under a committee headed by Mihir Shah, an expert in the field.