Indian Women Most Likely to Report Harassment at Work: Study 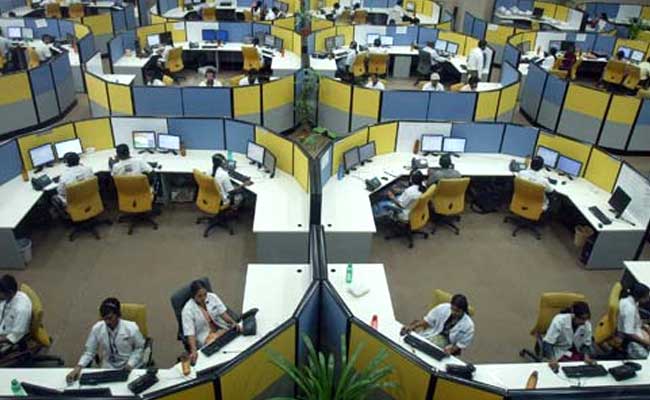 London: Indian women face some of the worst cases of unequal treatment at the workplace among G20 countries but are most likely to speak out against harassment, a new study has found.

Only one in four Indian women perceived a lack of equal career opportunities as a major issue in the workplace, according to an Ipsos MORI poll of more than 9,500 women commissioned by the Thomson Reuters Foundation and The Rockefeller Foundation.

"Work-life balance topped the list of the most important challenges Indian women face in the workplace, with 57 per cent saying it was their biggest concern... the most surprising finding in India was related to harassment," the '5 key issues facing women working in the G20' study found.

"Over a quarter of Indian women, or 27 per cent, said that they had been harassed at work and Indian women were more likely than any other women in the G20 to speak out.

"Of those harassed, 53 per cent said they would always or most of the time report this," it said.

"Contrary to data showing the gender pay gap in India was one of the largest in the G20, over six in 10 Indian women, or 61 per cent, said they were confident they were earning the same as men doing the same job," it added in reference to its India findings.

Turkey, India, Mexico and Argentina topped the list of G20 nations where women were most concerned about harassment in the workplace while women in South Korea, Russia, Germany and Britain were the least worried.

The report attributed India's high number to a "blitz in the media" following the December, 2012 Nirbhaya rape case.

At a G20 meeting in November 2014, leaders agreed to reduce the gap in labour participation rates by 25 per cent by 2025. The global female rate currently is about 56 per cent versus 82 per cent for men.

Nearly half of women overall in the G20 do not believe they have the same access to jobs or career advancements as men, according to the study.

Only four in every 10 women were confident they earned the same as a man doing the same job.

The study coincides with another UK-based academics' report which proposed that gender quotas should be mandatory for senior positions across the private and public sectors in Britain.