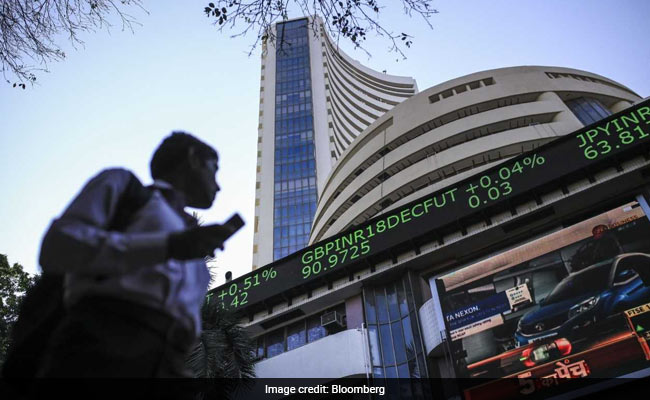 India's ascent on the global stage has claimed another victory after its stock market overtook Germany to become the seventh largest in the world.

India edged past the equity market of Europe's largest economy for the first time in seven years, according to data compiled by Bloomberg. That means, after the UK leaves the European Union in March, the bloc would have only one country -- France -- among the seven biggest markets. 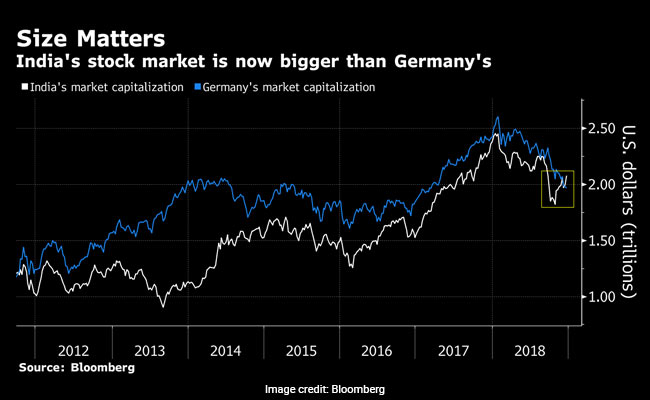 The move reflects India's positive returns this year as companies' reliance on domestic demand enabled them to avoid the meltdown in other emerging markets spurred by Federal Reserve tightening and a trade war between the U.S. and China. It also highlights the challenges facing the EU, including its future relationship with the UK, a standoff with Italy over budget allocations and separatist clashes in Spain.

While the MSCI Emerging Markets Index is heading for a 17 per cent decline this year, India's benchmark S&P BSE Sensex is up 5 percent after seesawing throughout the year amid oil-price volatility. 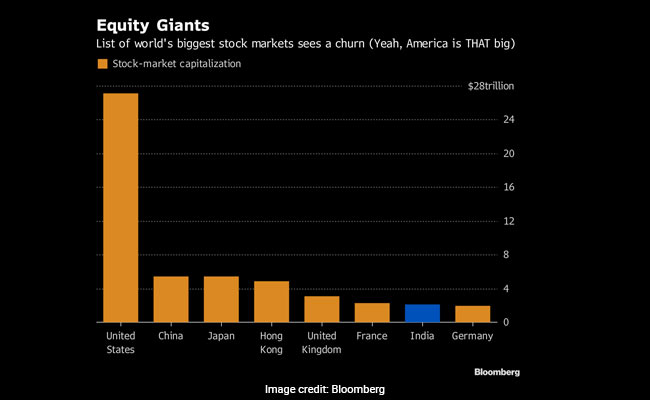 In a year dominated by trade protectionism and punitive tariffs by Donald Trump's administration on China, it's little wonder that investors have turned cautious over countries with a heavy dependence on exports.

Germany derives more than 38 per cent of its gross domestic product from exports, based on 2017 data from World Bank. The corresponding ratio for India is only 11 per cent, meaning much of the stock-market opportunity in the country comes from domestic consumer stories.

The reliance on local demand and entrepreneurship also puts India ahead in growth sweepstakes. The south Asian nation is projected to grow 7.5 per cent this year and 7.3 per cent in 2019, a far cry from German growth of 1.6 per cent for each year.