Indian Railways To Bid Out 16 Stations For Redevelopment Purposes

These railway stations will be upgraded to ensure improved basic facilities and accessibility for passengers. 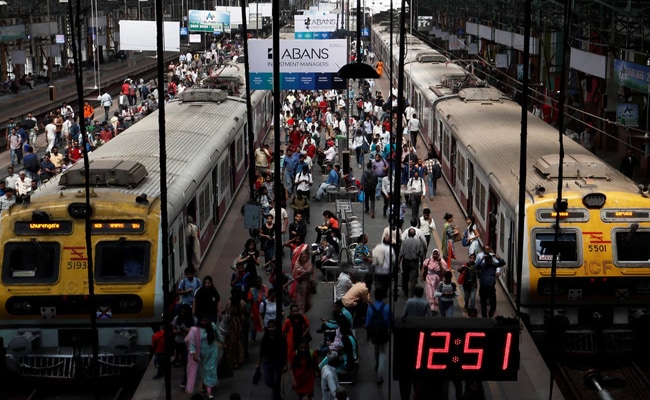 The railways will bid out 16 stations, including the Anand Vihar Terminal, under the public private partnership (PPP) model for redevelopment purposes with a tender being floated over the next two months, sources said on Friday.

The railways plans to bid out these stations within the current year itself.

These railway stations will be upgraded to ensure improved basic facilities and accessibility for passengers. Various monetisation models are being examined to encourage the private sector.

As many as 199 stations with a footfall of 50 lakh per day are planned to be redeveloped in the first phase.

Railway Minister Ashwini Vaishnaw at a press briefing earlier this month had said that the designs of the redeveloped stations will include a spacious roof plaza with all passenger amenities at one place along with spaces for retail, cafeterias, and recreational facilities.

While the tender for 47 stations are out, work is underway at 32 stations, Vaishnaw said, adding the target is to complete the redevelopment of the New Delhi station in three and a half years.

This is a major change in the mode of redeveloping stations -- after going for the 'engineering, procurement and construction' (EPC) route to redevelop New Delhi, Ahmedabad and CST Mumbai stations, the railways will now go the PPP way.

This may lead to rise in the prices of platform tickets and other conveniences provided by the railways.