"Unacceptable": Media Watchdog After Centre Targets The Hindu Over Rafale

"The Indian Newspaper Society has expressed its shock and outrage at the reported threat of action under the draconian Official Secrets Act against The Hindu," a statement read. 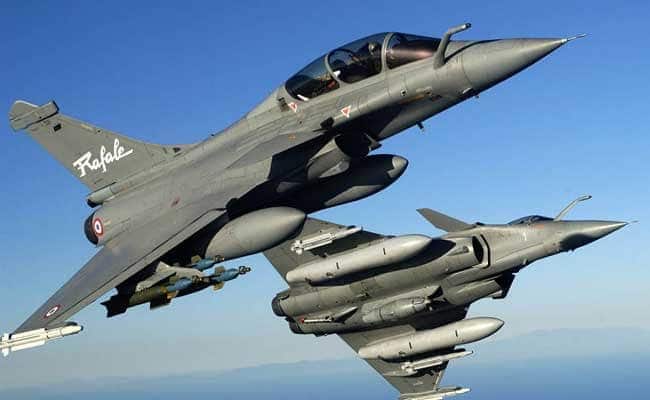 The Hindu newspaper was targeted over its investigative stories on Rafale deal.

The Indian Newspaper Society, the top body of the print media industry, expressed its outrage over the government's stand before the Supreme Court on the Rafale deal reportage and called for repealing of the Official Secrets Act today.

The statement of the Indian Newspaper Society (INS) came days after Attorney General KK Venugopal sought dismissal of a petition for a review of the Supreme Court's earlier judgment on the Rafale deal on the ground that the fresh plea relied on documents "stolen" from the Defence Ministry and that investigations were going on to find out if it was a crime and violative of the Official Secrets Act.

"The INS has expressed its shock and outrage at the reported threat of action under the draconian Official Secrets Act against The Hindu. The threat made in the Supreme Court by the Attorney General, who had appeared on behalf of the government in the Rafale case hearing, is unconscionable and utterly unacceptable in a democracy," the statement said.

The society has asked the government and political parties to come together and "repeal the antediluvian law" as it is sought to be used against the media for publishing "unpalatable truths about the government".

This law has no place in a democracy where the freedom of press to report on governance and administrative decisions is constitutionally protected. The protection extends to the confidentiality of sources, it said.