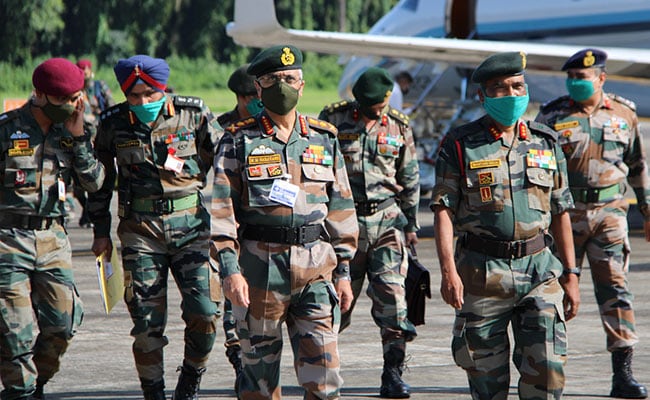 Easy availability of drones has increased the complexity of security challenges and the Indian military is developing capabilities to effectively deal with the threats, be it from state-sponsored elements or by states themselves, Army Chief Gen MM Naravane said on Thursday.

In an address at a think-tank, Gen Naravane said the security establishment is well aware of the challenges and certain measures have already been put in place to deal with them.

Gen Naravane was asked about the recent drone attack on Jammu Force Station.

On the situation along the Line of Control in Jammu and Kashmir, the Army chief said there has been no infiltration along the LoC after a ceasefire understanding was reached between Indian and Pakistani militaries in February.

"There will always be elements who will try to sabotage process of peace and development; we have to cater for that," he said without elaborating.

"We have a strong counter-terrorism and counter-infiltration grid in Jammu and Kashmir and our operation to ensure peace and tranquillity will continue," he said.