Indian Among 4 Killed In Bomb Attack In Kabul, Says Centre

The Indian Embassy in Kabul is taking steps for repatriation of the mortal remains of the Indian national, the MEA said. 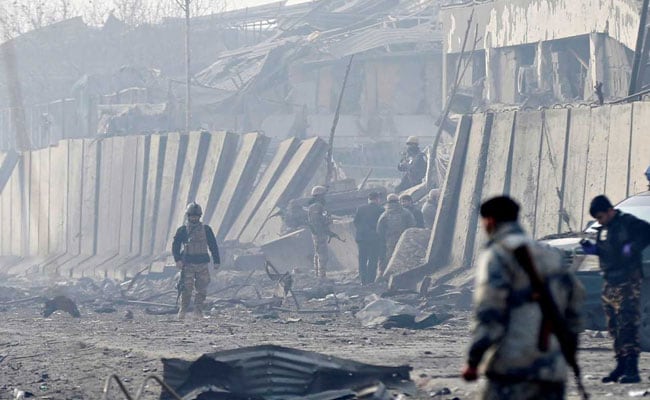 The bomb attack in Kabul on Monday killed at least four people and wounded over 100.

An Indian national was among the four killed in the terror attack in Afghanistan's capital Kabul on Monday, the Ministry of External Affairs (MEA) said.

The ministry said those behind the attack as well as those providing them shelter must be brought to justice.

A bomb exploded near a heavily-fortified foreign compound in Kabul, killing at least four people and wounding over 100.

The Taliban on Tuesday claimed responsibility for the attack in Kabul that ripped through surrounding neighbourhoods.

"India strongly condemns the horrific terror attack in Kabul yesterday in which an Indian national and many others lost their lives," the Ministry of External Affairs (MEA) said in a statement on Tuesday.

The Indian Embassy in Kabul is taking steps for repatriation of the mortal remains of the Indian national, the MEA said.

"We express our sincere condolences to the families of the victims of this cowardly attack and wish early recovery to the injured," it said.