IIT Kanpur Professor Accused Of Harassment Will Be Asked To Leave: Report

According to sources, the incident took place in September this year when the student submitted a complaint that the professor in the civil engineering department had been sexually harassing her. 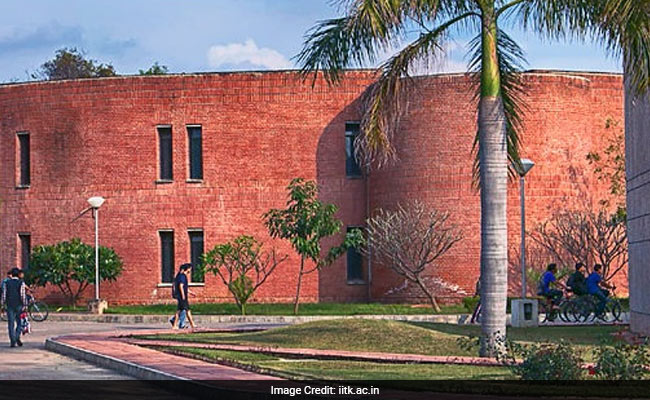 The Indian Institute of Technology, Kanpur, had set up a probe after the woman's complaint.

A senior professor at the Indian Institute of Technology, Kanpur, accused of sexually harassing a foreign student in September, will be asked to retire from the institute. The decision was taken at a meeting of the board of governors recently.

According to sources, the incident took place in September this year when the student submitted a complaint that the professor in the civil engineering department had been sexually harassing her.

The IIT administration initially tried to suppress the issue and did not take any action for a week, sources said. The woman then forwarded her complaint to the women's cell and to her Embassy.

After the intervention of the Embassy, the institute set up a probe. Other foreign students, faculty members and employees were questioned and CCTV footage was also screened.

After a three-month long inquiry held at various levels, the reports indicted the accused professor.

"The Board decided that the accused professor should be given compulsory retirement so that such incidents do not recur in the future. The process for retirement has been initiated," said a senior faculty member though the IIT administration has not yet issued any statement on the matter.