Nupur Kulshrestha thanked the service for considering her meritocracy and taking women ahead. 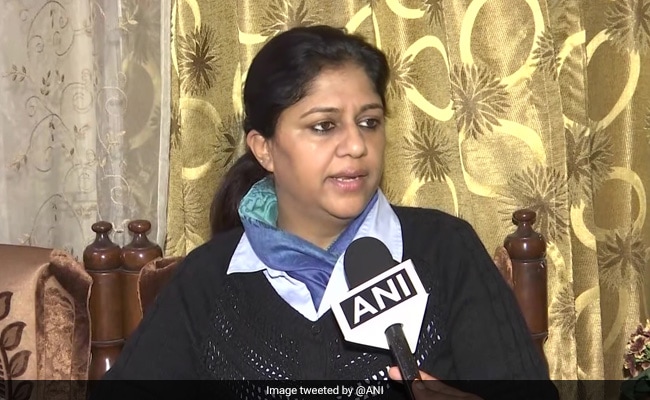 Nupur Kulshrestha becomes the first woman to be promoted as DIG of Indian Coast Guard.

Feeling elated, she thanked the service for considering her meritocracy and taking women ahead.

"I joined the service in 1999 and became the first woman to be promoted to this level. It's a great feeling. I thank service for considering meritocracy and taking women ahead," she said.

Sending a message for women, she said, "It's very important that women keep upgrading themselves."