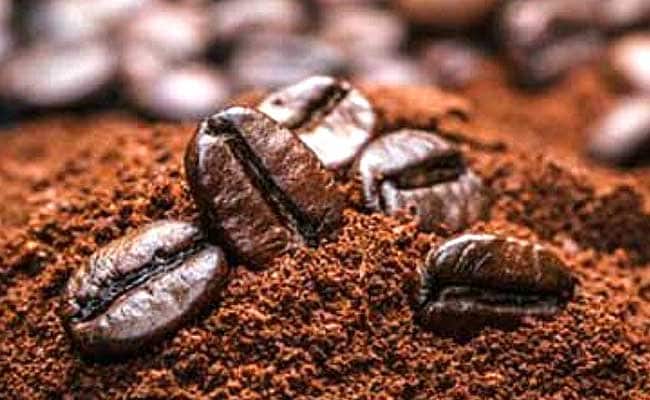 New Delhi: Coffee production in India is expected to touch a new peak of 3,55,600 tonnes this marketing year starting October, as the crop prospects are encouraging due to adequate rains in most growing states, state-run Coffee Board said on Monday.

The country's total coffee output has reached a record 3,27,000 tonnes in the ongoing 2014-15 coffee year, though slightly lower than the earlier estimate of 3,31,000 tonnes made for the same period, it said in a statement.

The coffee year runs from October to September.

Arabica and Robusta are the varieties of coffee.

"Overall, the crop prospects of 2015-16 at post-blossom stage are quite encouraging with a promise of highest record crop thanks mainly to the timely and adequate blossom and backing showers in traditional areas and non-traditional areas," it said in a statement.

According to the Board, much of the production gain is expected to come from Karnataka, where total coffee output is pegged at 2,56,500 tonnes in 2015-16, as against 2,33,230 tonnes in the current year.

"The main reason for increased crop forecast in the state is that all coffee growing areas have received timely and adequate blossom and backing showers during this year.

Additionally, prevalence of good prices encouraged the growers to adopt better husbandry practices which have helped to invigorate production," it said.

In non-traditional areas, coffee production in Andhra Pradesh is estimated to increase to 9,700 tonnes from 7,425 tonnes, while the output in Odisha is expected to rise to 600 tonnes from 550 tonnes in the said period.

Till last week, monsoon rains were 11 per cent more than the average. Monsoon rains are expected to be normal in June but may weaken in the next month, as per the Met department.

India accounts for only 4-5 per cent of the world's output, but exports 70-80 per cent of its produce. Italy, Russia and Germany are the top three buyers of Indian coffee.