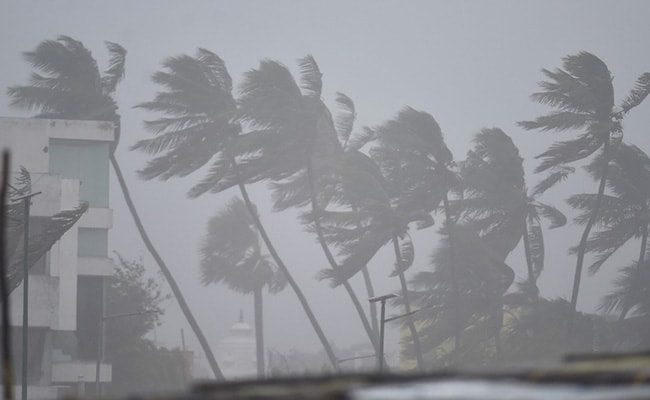 After severe cyclonic storm Nivar early Thursday, Tamil Nadu is likely to receive another spell of heavy rainfall as a fresh low pressure area is expected to form in the Bay of Bengal from November 29 onwards, the India Meteorological Department (IMD) said.

"We are closely monitoring it (the low pressure area)," Mr Mohapatra said.

Cyclone Nivar, which hit the Tamil Nadu coast as a ''very severe cyclonic storm'' in the early hours of Thursday, has brought heavy rains over the state, especially in its northern parts.

The IMD has also issued an amber-coloured warning (second most dangerous in the list) for coastal Andhra Pradesh on November 27.

The Bay of Bengal witnesses formation of cyclones, especially during October-December months. The period also brings the Northeast Monsoon over Tamil Nadu, Puducherry, parts of Kerela, Andhra Pradesh and Karnataka.