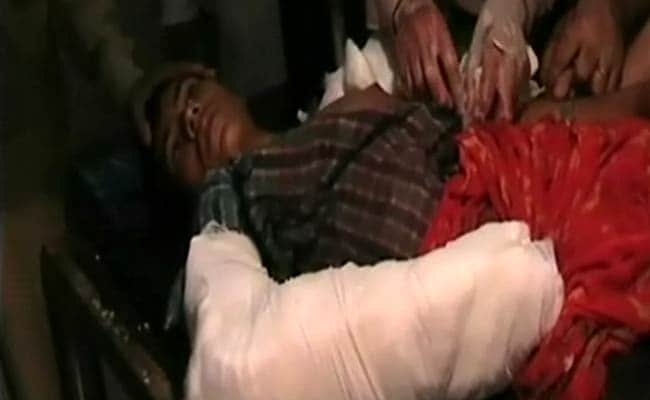 Six people have been killed and several injured by Pakistan firing near the Line of Control in the last one week.

Bilaspur: India is giving a "befitting" reply to Pakistan, which is engaged in continuous ceasefire violations along the Line of Control in Poonch and Rajouri of Jammu and Kashmir, Defence Minister Manohar Parrikar said in Bilaspur today.

He was speaking to reporters on the sidelines of an event organised by the 'Vanvasi Vikas Samiti'- a Sangh Pariwar-backed organisation.

There were ceasefire violations by Pakistan in various sectors along the LoC in Poonch district for the eighth consecutive day. The intensified shelling on border posts and civilian area in Poonch and Rajouri have claimed six lives in last two days, drawing strong protest from India.

Responding to a query on rising infiltration bids by insurgents along the International Border with Pakistan, Mr Parrikar said the government was putting up all measures to thwart such incidents.

"Owing to security reasons, I cannot furnish details on the issue but would surely like to tell that we are taking all the measures to foil infiltration bids," he said.

On the last month's terrorist attack in Punjab, wherein Pakistani terrorists had entered India by crossing Ravi river, he said that "It's a bit difficult to do fencing along Ravi river. But keeping in view the security there, several electronic measures are being adopted (to guard the international border)."

Eight persons, including a Superintendent of Police, were killed, in the strike launched by three terrorists before they were gunned down.