The amended UAPA now lets the government designate individuals, and not only organisations, as terrorists. 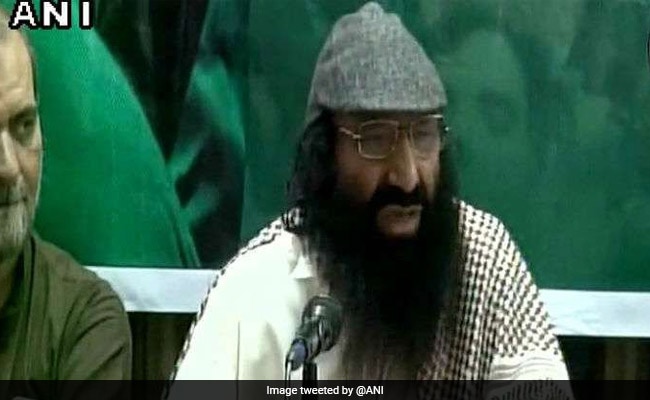 India today declared 18 Pakistan-based persons, including three of gangster Dawood Ibrahim's key henchmen and Indian Mujahideen (IM) founder Riyaz Bhatkal, terrorists under UAPA. This aligns the country's anti-terrorism policy with the laws of several other nations such as the US, China, and the European Union, focusing on individuals and not only organisations.

This new list was made under the Unlawful Activities Prevention Act (UAPA) amended in August 2019 to give the Union Home Ministry the power to designate individuals, not merely organisations, as terrorists. It now allows the government to seize the properties of these individuals and gives India's efforts to battle terrorism more heft in the international arena.

Besides Bhatkal and Dawood Ibrahim's aides Chhotta Shakeel, Tiger Memon and Javed China, who played major roles in the 1993 Mumbai serial blasts, others named in the list today include Hizbul Mujahideen founder Syed Salahuddin, LeT's 26/11 planner Sajid Mir, and IM's Iqbal Bhatkal, who was allegedly involved in deadly attacks such as the ones in 2010 on Pune's German Bakery and Bengaluru's Chinnaswamy Stadium.

Then there are Abdur Rehman Makki, who heads the LeT's political affairs, and Ghulam Nabi Khan, responsible for the Hizbul Mujahideen's finances, particularly in Kashmir.

"All of them are based in Pakistan and operating from there. By declaring them terrorists we have strengthened our claim in fight against terror," a senior Home Ministry official stated.

In September 2019, JeM found Masood Azhar, LeT chief Hafiz Saeed, and nine other Khalistani terrorists were brought under this list following the latest amendment to the stringent law.

"Reinforcing commitment of strengthening national security and its policy of zero tolerance to terrorism, the government has declared eighteen more individuals as designated terrorists, under provisions of UAPA Act 1967 (as amended in 2019)," today's Home Ministry order read.