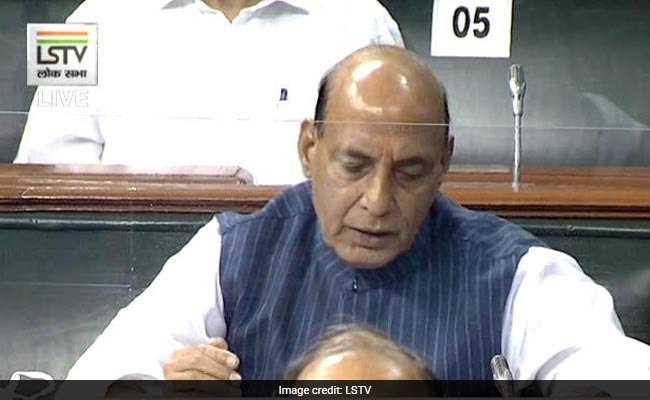 New Delhi: Defence Minister Rajnath Singh today addressed parliament on the border tension with China. He said India is "very serious about issues of sovereignty" and the country is "prepared for all outcomes" to ensure that it is maintained. The government's statement comes amid repeated transgressions by Chinese troops in eastern Ladakh's Pangong Lake and several other areas since April. On June 15, 20 Indian soldiers were killed in the line of duty - a first in more than four decades.