India Calls For De-Escalation Of Tensions In Taiwan

India also pitched for exercising restraint and underlined the need for efforts to maintain peace and stability in the region. 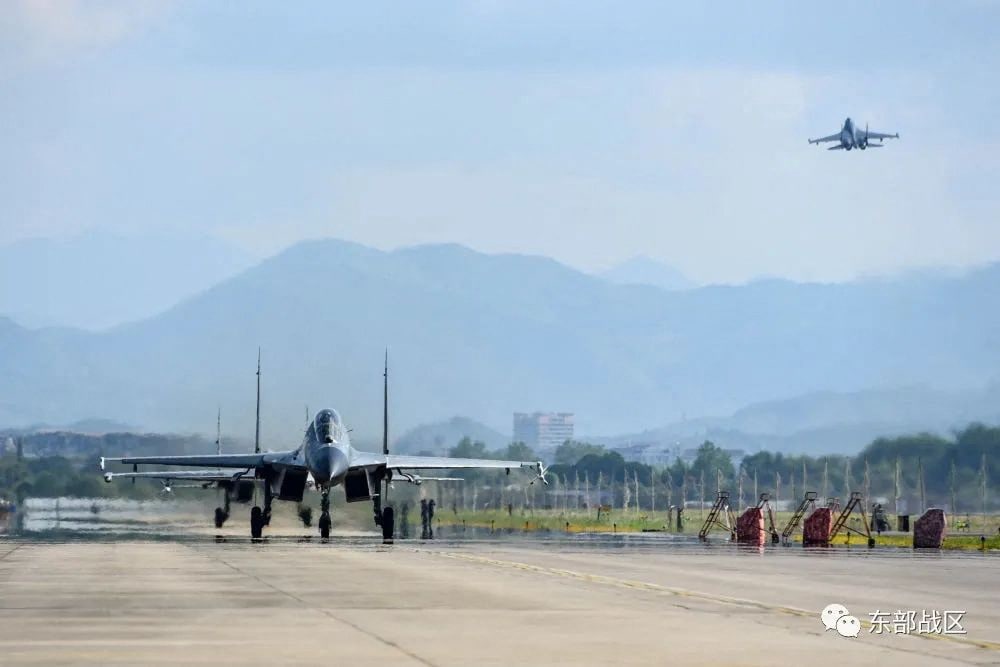 India on Friday called for avoiding "unilateral actions" to change the status quo in the Taiwan Strait and refrained from any mention of the "One China" policy, days after Beijing held its biggest-ever military drills around Taiwan following US House Speaker Nancy Pelosi's visit to the self-governing island.

In its first reaction to the tensions, India, without naming either China or Taiwan, said it is concerned over the developments and pitched for efforts to maintain peace and stability in the region.

Pelosi's visit to Taiwan last week drew a furious response from China which claims that the island is part of its territory.

"Like many other countries, India too is concerned at recent developments," External Affairs Ministry Spokesperson Arindam Bagchi said in his weekly media briefing.

"We urge the exercise of restraint, avoidance of unilateral actions to change status quo, de-escalation of tensions and efforts to maintain peace and stability in the region," he added.

India and China are also locked in a bitter border row in several friction points in eastern Ladakh for over two years.

When a journalist from China's state-run Xinhua news agency asked about India's position on the "one-China" principle while referring to Beijing receiving support of around 170 countries on it following Pelosi's trip to Taiwan, Mr Bagchi did not give a direct reply.

"India's relevant policies are well-known and consistent. They do not require reiteration," he said.

China held a mega air and naval exercise around Taiwan following Pelosi's trip, triggering fears of a major confrontation between the two sides.

The Taiwanese government has alleged that China used military exercises as a practice to attack the country in future.

The US has been steadfast in its outreach to Taiwan in the face of increasing Chinese hostilities, and reassuring Taipei of its continued support.

In response to another question, Mr Bagchi said India has no plans as of now to evacuate the 10,000-odd Indians living in Taiwan. He said all Indian missions abroad have contingency plans for expatriate Indians but added that no advisory has been issued yet in the case of Taiwan.

India has been promoting ties with Taiwan in areas of trade, investment, tourism, culture, education and people-to-people exchanges.

The volume of bilateral trade has grown nearly six-fold from USD 1.19 billion in 2001 to almost USD 7.05 billion in 2018 and India ranks as Taiwan's 14th largest export destination and 18th largest source of imports, according to official data.

By end of 2018, around 106 Taiwanese companies were operating in India, with the total investment amounting to USD 1.5 billion in the fields of information and communication technology, medical devices, automobile components, machinery, steel, electronics, construction, engineering and financial services.

The two sides have also set up teams for further expansion of ties in education as well as skill development training.

India does not have formal diplomatic ties with Taiwan but both sides have trade and people-to-people ties.

In 1995, New Delhi set up India-Taipei Association (ITA) in Taipei to promote interactions between the two sides and to facilitate business, tourism, and cultural exchanges.

India-Taipei Association has also been authorized to provide all consular and passport services.

In the same year, Taiwan too established the Taipei Economic and Cultural Center in Delhi.