The negotiation for the the economic agreement (CECA) between India and Australia, was started in 2011 to provide fillip to trade and investments between the countries. 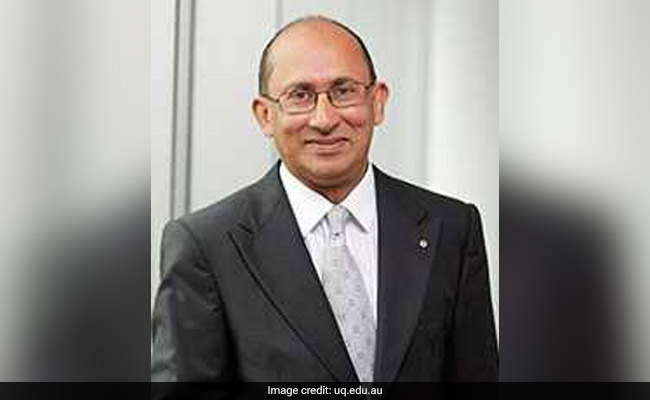 The report was written by former Australian high commissioner to India, Peter Varghese.

The negotiating positions of Australia and India are "too far apart" to conclude the bilateral Comprehensive Economic Cooperation Agreement (CECA) in the near term, said an Australian government's report on the country's economic strategy for India.

The report titled 'An India Economic Strategy to 2035', authored by former Australian high commissioner to India Peter Varghese, said Canberra should focus on securing some of the objectives of the CECA with India through the Regional Comprehensive Economic Partnership (RCEP).

The negotiation for the CECA between India and Australia, was started in 2011 to provide fillip to trade and investments between the countries.

Several rounds of negotiations have been completed for liberalising trade and services regime, besides removing non-tariff barriers and encouraging investments. But, both the sides have yet to resolve issues pertaining to goods and services.

Making a list of total 90 recommendations on making India its top destination for trade and investments, the report said, "However, our negotiating positions on CECA are too far apart for the conclusion of a CECA to be a realistic objective in the near term."

"Australia should focus instead on securing some of the objectives of a CECA through the RCEP and return to CECA negotiations only once RCEP is concluded," the report suggested.

The RCEP negotiations were launched in November 2012 during the ASEAN Summit in Phnom Penh, Cambodia by the leaders of 10 ASEAN Member States and six ASEAN FTA partners, including India.

The Australian government report said that Indian government was focused on driving economic growth through greater foreign investment and to a lesser extent trade but it also retains deeply protectionist instincts, wanting to keep the government's capacity to intervene in the economy and shield domestic firms and rural communities from competition.

A high quality CECA with India would provide legal certainty for Australian exporters and investors in a market where unpredictable policy changes make doing business difficult, it said.

"India's openness to foreign trade was likely to increase out to 2035, albeit incrementally. Domestic pressure for change, from Indian consumers as well as business and state governments, is likely to build. Despite India's desire to be self-sufficient and its traditional reliance on import substitution, the gap between what India consumes and what it can produce will continue to widen, even if Indian productivity improves," the report said.

"Success in India will require greater engagement and more creativity from Australian Government and business than we have needed elsewhere in Asia," it said.

The report also highlighted that Australia would make a natural test case as a partner for India to conclude a high quality FTA, given economic complementarities and  limited scale to affect Indian producers, particularly in the agriculture sector.

The report recommended to work with India on ways to harmonise approaches to trade enabling policies, procedures and processes, establish an Australia-India Standards Trade Enabling Programme to facilitate and promote standards harmonisation, technical alignment and regulatory coherence, to take the lead in working with other countries to bring India into APEC, to Work with India to shape an enabling environment for digital trade and Seek improvements to visa processing.