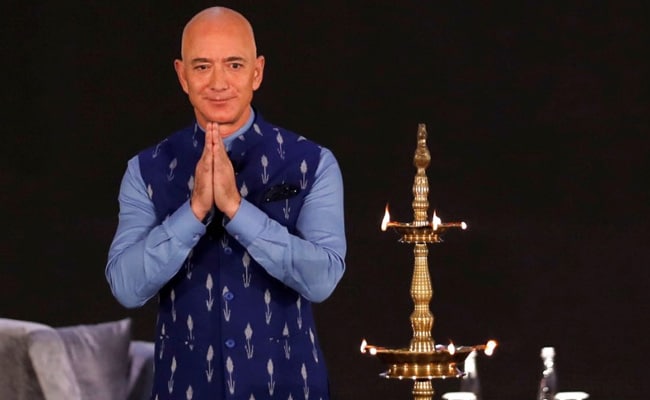 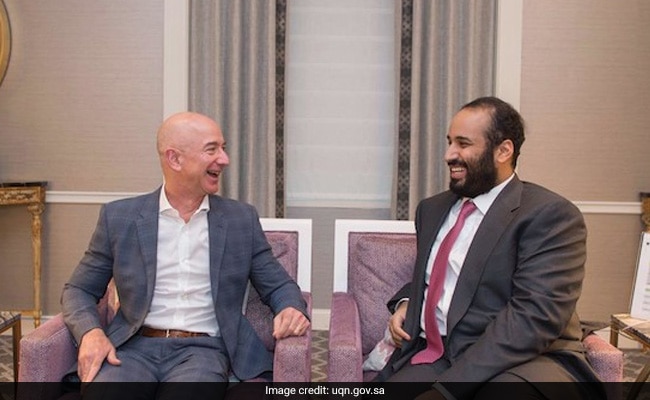 (Except for the headline, this story has not been edited by NDTV staff and is published from a syndicated feed.)
Comments
Jeff BezosJeff Bezos India visitJeff Bezos phone hacked