Jeff Bezos said in a letter posted on Amazon.in on Friday: "We will use Amazon's global footprint to enable US$10 billion in exports of Indian products to the rest of the world by 2025." 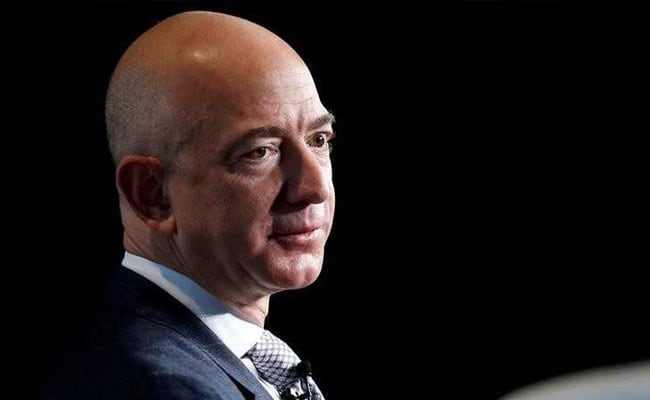 New Delhi: Jeff Bezos, snubbed by the government during his three-day India visit, put out a statement today promising to create an additional 10 lakh jobs in the country by 2025. The Amazon CEO, whose request for a meeting with Prime Minister Narendra Modi was reportedly rejected a month back, said: "I fall more in love with India every time I return here." His announcement of $1 billion investment on his first day in India drew a sarcastic response from Union Minister Piyush Goyal, who said: "It's not as if they are doing a great favor to India." The minister said today his comments had been misunderstood and that "all investment is welcome "as long as it is within the law". Amazon, along with Walmart-owned Flipkart, are being investigated over allegations of predatory pricing, deep discounting, exclusivity and preferential seller treatment. But the government's brush-off to the world's richest man with an estimated net worth of $115 billion has been linked to articles critical of the government in the Jeff Bezos-owned Washington Post.

"Pain Back Home Hurting Us": Doctors In UK Fly Medical Supplies To India