In Pics: Heavy Rains In Hyderabad Cause Flooding, Rescue Ops On 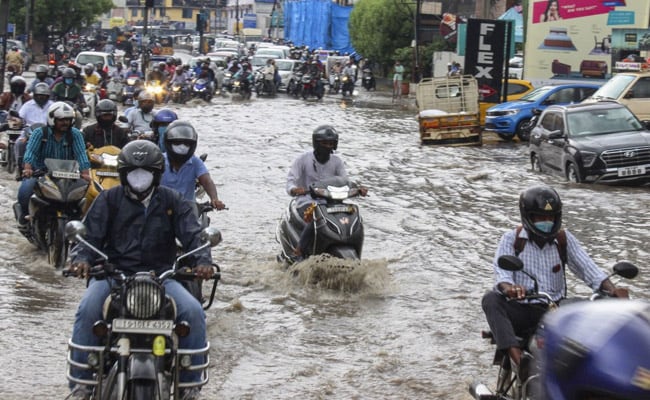 Fifteen people have died in Hyderabad in rain-related incidents, following incessant rainfall that lashed the city and different parts of Telangana, leading to waterlogging on roads and inundation of some low-lying areas.

The Telangana government has declared a holiday on Wednesday and Thursday for all private institutions, offices, non- essential services within Outer Ring Road here in view of rains. 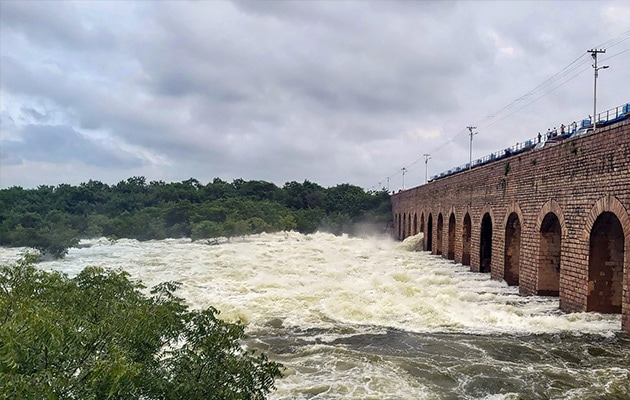 Doors of the Himayatsagar opened after a gap of nearly a decade following heavy rain, in Hyderabad. (PTI)

Hyderabad has received 20 cm rains in the last 24 hours. 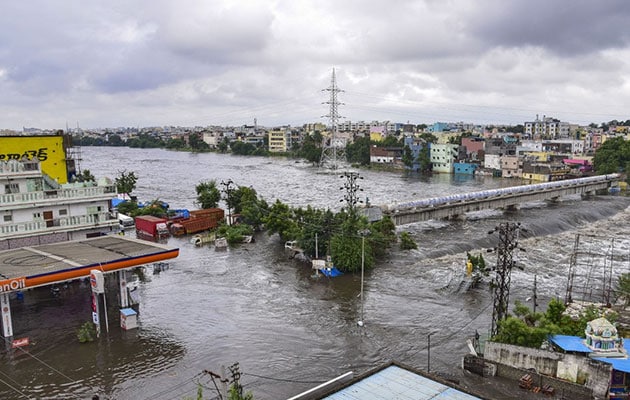 Home Minister Amit Shah said the Ministry of Home Affairs is closely monitoring the situation in Telangana and Andhra Pradesh in the wake of heavy rains and the central government will provide all possible help to the two states. 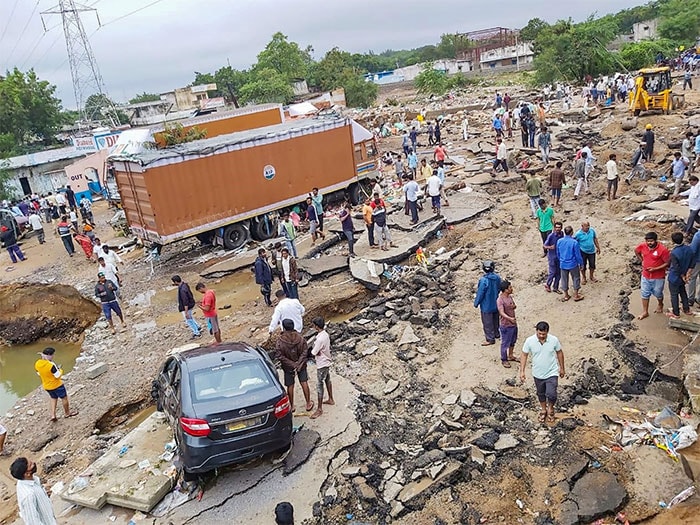 A road caved-in following at Gaganpahad-Shamshabad Road near Hyderabad. (PTI)

The Army is involved in the rescue and relief operations in parts of the city hit by rain fury and deluge along with the National Disaster Response Force (NDRF) and evacuated several marooned people.

The Army personnel launched flood relief and rescue columns in Bandlaguda area on a requisition from the state government, a Defence release said. 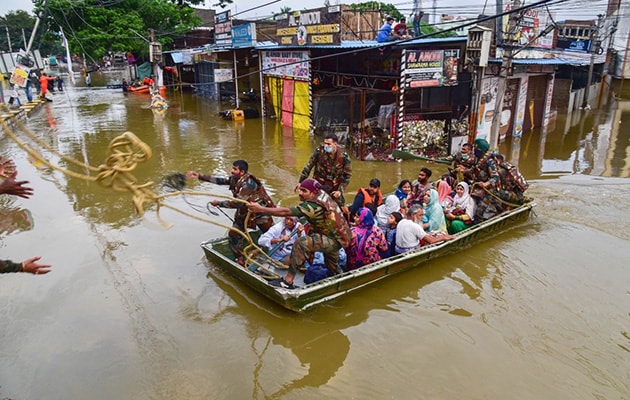 Rescue operation being carried out for locals to move them to safer places following heavy rain, at Al Jubail colony in Hyderabad. (PTI)

The NDRF said it evacuated more than 1,000 people from inundated areas in Hyderabad and Rangareddy districts.

Several trees and electricity poles were uprooted due to the deluge. Power supply was suspended in most parts of the state capital as a precaution. 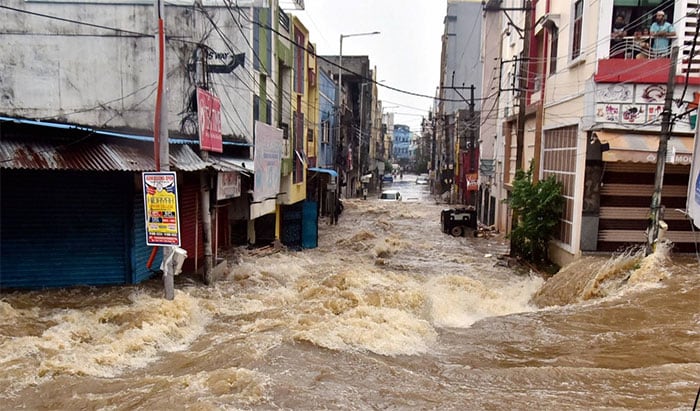 Floodwater gushes through a street following heavy rains, at Falaknuma, in Hyderabad. (PTI)

The rains were triggered by a deep depression over the west-central Bay of Bengal leading to heavy rains across several districts of Telangana, according to the weather department.

The depression over western parts of Telangana, the weather department has predicted, will move west northwestwards and gradually weaken into a well-marked, low-pressure area in the next 12 hours.