A Wildlife SOS spokesperson has clarified that the elephant centre in Mathura was not a zoo and their operations were in collaboration with the the UP forest department. 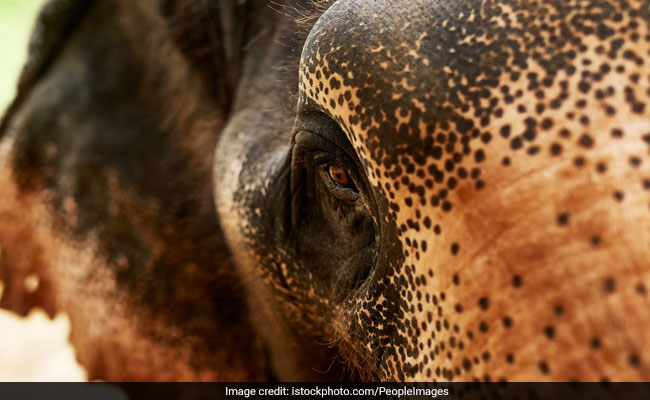 India's only elephant rescue centre, run by an NGO in Mathura, has been served a notice by the Central Zoo Authority questioning its legality.

Under the Central Wild Life Act 1972, all zoos have to take prior permission from the CZA. According to the notice served, NGO Wildlife SOS did not seek prior approval.

A Wildlife SOS spokesperson has however clarified that their centre was not a zoo and their operations were in collaboration with the the UP forest department.

The notice was served after animal rights activists Naresh Kadyan and Gauri Maulekhi complained to the authority alleging violations.

They have listed a number of activities -- from fund collections through website to charging of fees from visitors -- that violate the prescribed norms.

The authority in its notice said, "...it is observed that the Wildlife SOS on its website is promoting visitors to the illegally operating Elephant Conservation Centre Mathura and collecting charges from visitors."

It added, "The elephant centre in Mathura is established without the prior permission of the Authority and operating without obtaining recognition by this Authority. Therefore the said facility is illegal and not permissible for operation."

The notice is signed by Dr DN Singh, member secretary of the authority, who retired a few days ago. Talking to PTI, Mr Kadyan said the bear shelter in Agra is also illegal. "The centre for elephants did not comply with the terms and conditions laid down. Besides many people have been shown on their website playing with cubs, arranging photo sessions."

Bears have been traded and purchased which is not acceptable, Mr Kadyan alleged.

The NGO also runs a centre for bears in Agra.