The Madhya Pradesh students travel for about seven kilometres to reach their school daily. 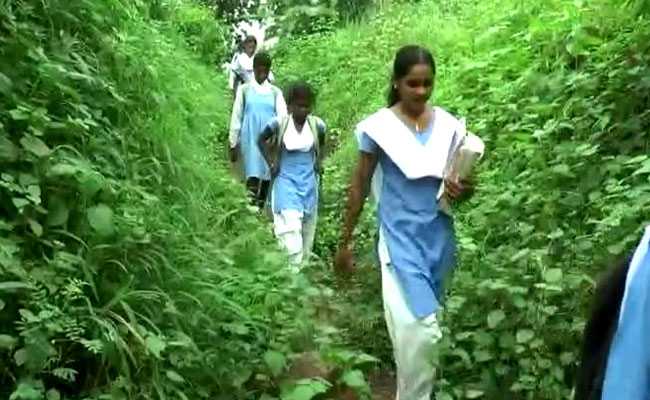 Attending school is a herculean task for the students of Mehgaon area in Harda.

Around two dozen children of a Madhya Pradesh village are forced to walk through a forested area and cross a river to reach their school. Reason - no secondary school in their area.

Attending school is a herculean task for the students of Mehgaon area in Harda. Risking their lives, the students first cross a forested area and then the Ganjal river before reaching Bori, roughly 7 kilometres, to attend school. 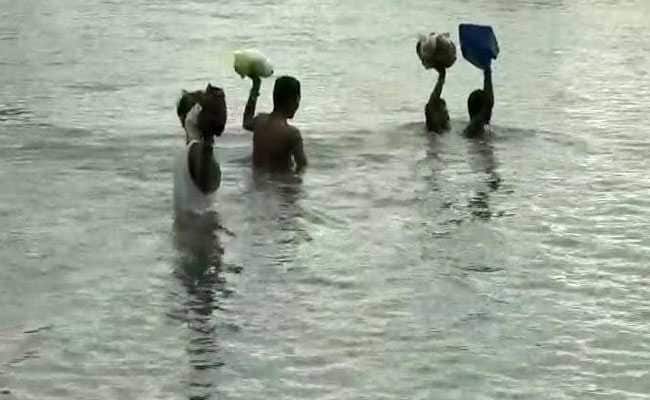 "There are 232 students in the school. Students, who hail from Mehgaon, are forced to cross a river and a jungle to come to study in Bori since there is no high school in Mehgaon," Gyan Singh, a teacher at the secondary school, told ANI.

The students travel for about seven kilometres to reach their school. 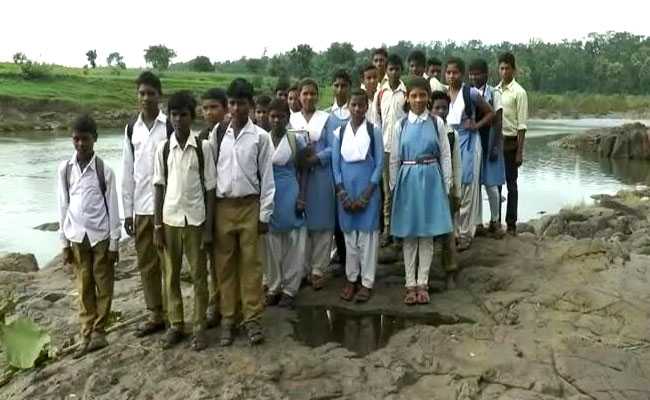 It's a daily toil for the students of Madhya Pradesh to reach school.

"It's not easy to cross the river on a daily basis, there is a lot of risk. However, there is no other option," a student said.

According to the local panchayat, recommendations have been made to higher authorities to build roads and a bridge across the river, however, nothing has been done so far.

"On multiple occasions, we have written to authorities with a demand for proper roads and a bridge across the river. It's big work, which doesn't fall under the panchayat. Hence, we have to talk to the higher authorities for the same," said Naveen Vishwakarma, Secretary of Bori Panchayat.