26,000 Anganwadi Centres May Be Shut In Madhya Pradesh Over Unpaid Rent

The Madhya Pradesh government allocates around Rs 62 crore annually to pay the rent of the anganwadi centres. 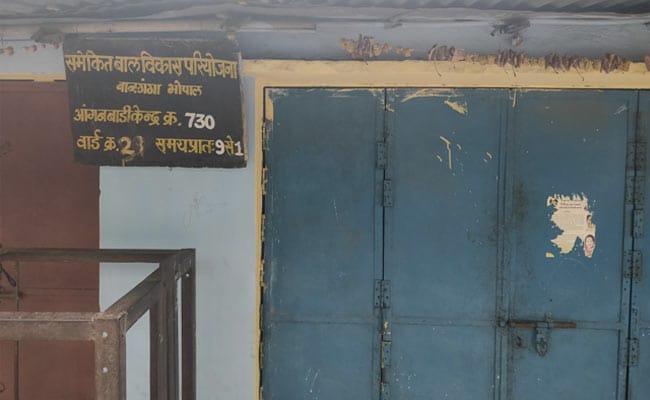 More than 20,000 Anganwadi centres in Madhya Pradesh, mandated to take care of and support children, are on the verge of shutting down as they are unable to pay rent for the buildings in which the centres operate. The anganwadi centres, integral in taking care of children up to the age of 3, play a significant role in fighting malnourishment under the central government's Integrated Child Development Services or ICDS scheme.

Children who visited one such anganwadi centre in Madhya Pradesh's Mandsaur were forced to take their meals under a neem tree outside the centre.

The state's 26,000 anganwadi centres have been facing the fund crunch since October last year, a time when the state was ruled by the Shivraj Singh Chauhan-led BJP government.

The Madhya Pradesh government allocates around Rs 62 crore annually to pay the rent of the anganwadi centres. However, the state government's finance department only released Rs 20 crore of the allocated funds, according to the state Women and Child Development Minister Imarti Devi.

The centres have been forced to operate outside or have been confined to a single room.

The BJP hit out at the Congress-led Kamal Nath government over the fund crunch.