The CBI, on the basis of the medical report of AIIMS, ruled out that IAS officer Anurag Tiwari's death was homicidal or suicidal. 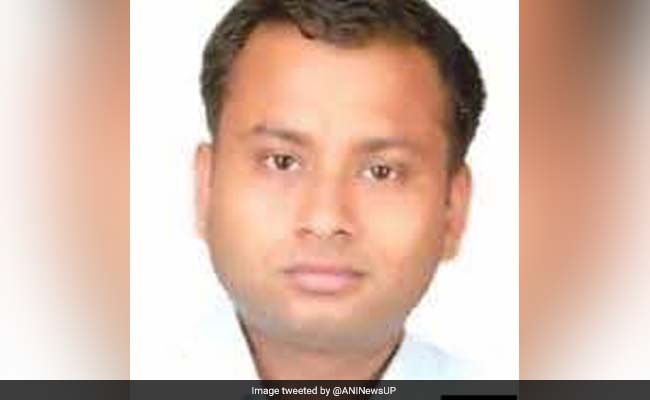 The CBI on Wednesday filed its closure report in the death case of IAS officer Anurag Tiwari, concluding that he had an accidental fall which led to his ''asphyxial'' death.

The CBI, on the basis of the medical report of AIIMS, ruled out that the death was homicidal or suicidal.

In its report, CBI stated that all the allegations levelled by the family members of the officer were investigated and it was found that they were baseless and unsubstantiated.

Taking note of the closure report, the CBI court of special judge Subrat Pathak issued notice to Anurag Tiwari's brother Mayank, asking him to place his stand on the report on March 7.

"Investigation was conducted considering all possible angles on each and every aspect of the case, but no evidence could emerge suggesting foul play behind death of deceased Anurag Tiwari," the CBI told the court.

The body of Anurag Tiwari was found in the posh Meera Bai Marg area of the city on May 17, 2017. He was staying at the state guest house in the area.

A week later, his brother lodged an FIR at Hazratganj police station, alleging that he was inquiring an important file relating to a scam in Karnataka and there was pressure on him regarding the case.

Later, the probe was taken up by the CBI.