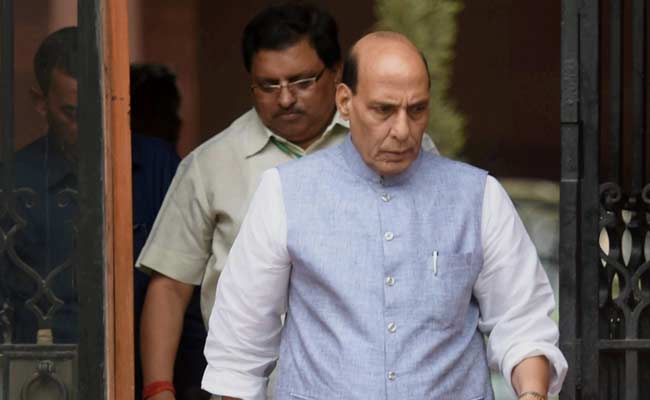 Srinagar: Union Home Minister Rajnath Singh is visiting Kashmir from today to review security and, he said, interact with civil society groups, political parties and other stakeholders as the government launches an outreach promised by Prime Minister Narendra Modi.