On Tuesday, a Hindi message from the "fake" Facebook page went viral which criticised the Citizenship (Amendment) Act, 2019. 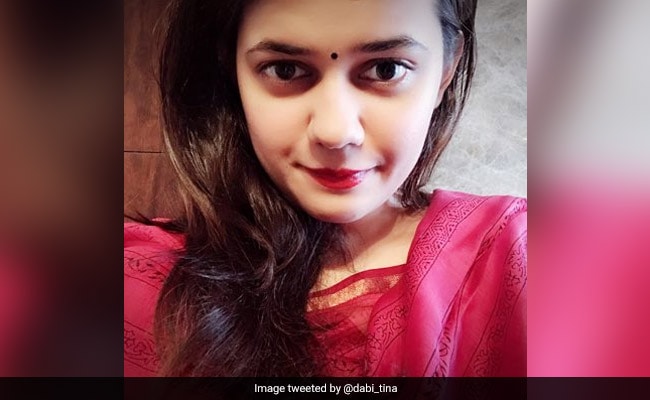 News agency ANI reached out to the officer and asked her about her presence on Facebook by the name 'IAS Teena Dabi' which criticised the Citizenship law.

On questioning whether she will file a police complaint about a fake page in her name, she replied, "Yes. I will report it."

On Tuesday, a Hindi message from the "fake" social media page went viral which criticised the Citizenship (Amendment) Act, 2019.

The Act grants Indian citizenship to refugees from minority communities fleeing religious persecution from Pakistan, Afghanistan and Bangladesh, and who entered India on or before December 31, 2014.