Abhinandan Varthaman told senior IAF commanders and doctors treating him that he wants to start flying at the earliest, the officials told PTI. 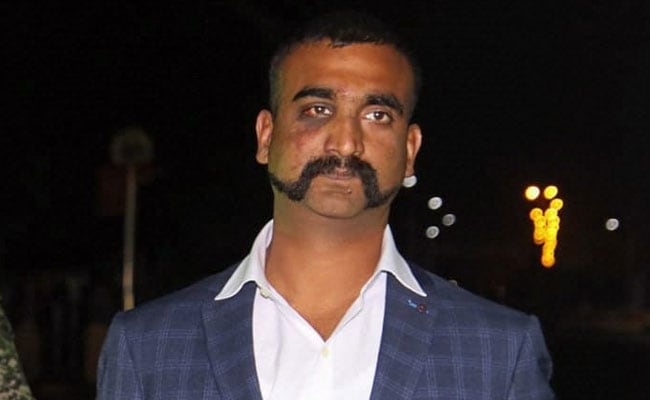 Abhinandan Varthaman's health condition is being monitored by a group of doctors. (File)

Indian Air Force (IAF) Wing Commander Abhinandan Varthaman may have just returned from captivity in Pakistan but he is already raring to return to the cockpit, news agency PTI quoted his superiors as saying today.

He said this to senior IAF commanders as well as the doctors treating him at the Research and Referral Hospital in Delhi Cantonment, the news agency reported. The pilot has been undergoing medical treatment at the military hospital in the national capital for the last two days.

The Wing Commander became the first IAF pilot to shoot down an F-16 fighter jet in an aerial combat with the Pakistan Air Force on Wednesday, but ended up getting captured by authorities of the neighbouring country after his own MiG-21 Bison was hit. Fortunately, Pakistan Prime Minister Imran Khan announced that he would be released the following day as a "gesture of peace" to India -- de-escalating tensions between the two countries.

The pilot's health is currently being monitored by a group of doctors at the Army's Research and Referral Hospital, but "efforts are on to ensure that he returns to the cockpit soon", PTI quoted a military official as saying. The Wing Commander has been in high spirits despite the harassment he suffered in Pakistan, the official told the news agency. 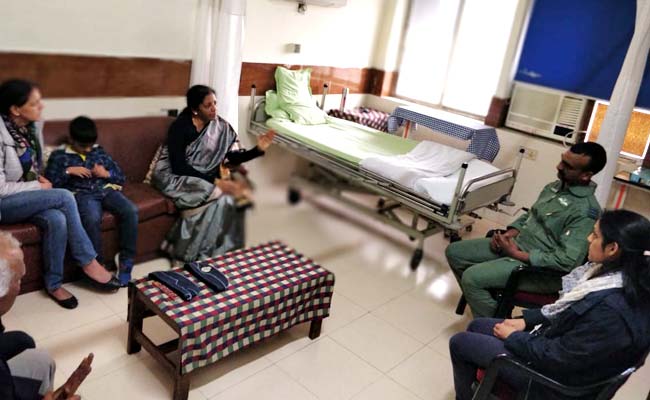 Abhinandan Varthaman with Nirmala Sitharaman and the pilot's family in Delhi. (File PTI)

The IAF pilot arrived in the national capital around 11:45 pm on Friday, nearly two-and-a-half hours after he crossed over into India through the Attari-Wagah border. He was taken to the Air Force Central Medical Establishment, a compact and specialised medical evaluation centre catering to personnel of all the three services, before being shifted to the Research and Referral Hospital.

Defence Minister Nirmala Sitharaman and Air Chief Marshal BS Dhanoa met Wing Commander Varthaman separately on Saturday, during which he apprised them about the mental trauma he was subjected to during his time in Pakistan.

During the meeting, the defence minister commended him on his valour and expressed the nation's gratitude for his selfless service.

The IAF strike on the JeM camp came 12 days after the terror outfit claimed responsibility for a suicide attack on a CRPF convoy in Kashmir, killing 40 soldiers.