Sources say the delegation was surprised as PM Modi asked Tejashwi Yadav several questions about his father before getting down to the agenda of the meeting. 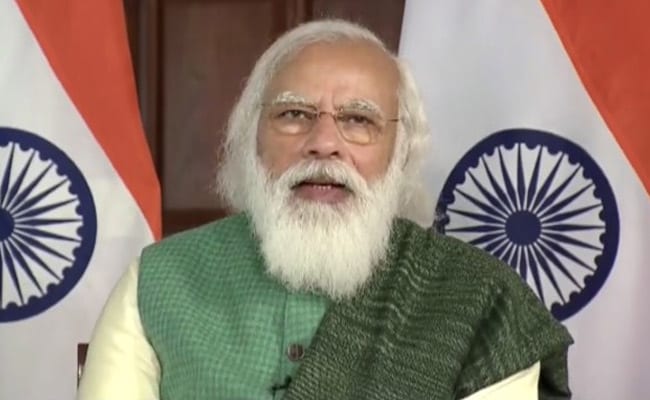 As he met with a Bihar delegation including Chief Minister Nitish Kumar and Tejashwi Yadav today over their demand for a caste-based census, Prime Minister Narendra Modi started off by asking after RJD leader Lalu Yadav's health.

Sources say the delegation was surprised as PM Modi asked Tejashwi Yadav several questions about his father before getting down to the agenda of the meeting and Nitish Kumar's presentation.

Lalu Yadav, 73, has been in and out of the hospital because of a respiratory problem. He also has other ailments including a kidney condition and cardiac problems.

The Rashtriya Janata Party (RJD) chief was admitted to Delhi's AIIMS hospital in January while he was serving a jail term for corruption. He was released on bail in April. He spent much of his sentence at the jail hospital in Jharkhand's Ranchi.

"How is Lalu ji," PM Modi reportedly asked Tejashwi Yadav, who went on to explain the RJD chief's health problems. The Prime Minister wished him a fast recovery.

He also reportedly teased former Chief Minister Jeetan Ram Manjhi about his mask and remarked: "You are in a mask then how can we see your smiling face?" Nitish Kumar interjected, in the same vein, "It is you who issued the directive to be masked in public..."

The delegation later called on PM Modi to take "the appropriate decision" on their demand for a caste-based census in Bihar and across the country.

"People in Bihar and the entire country are of the same opinion on this issue. We are grateful to the Prime Minister for listening to us. We urge him to take an appropriate decision," Nitish Kumar said after the meeting.

"Our delegation met the Prime Minister today not only for caste census in the state... but in the entire country. If animals and trees can be counted, so can people... a caste census will be a historic, pro-poor measure," said Tejashwi Yadav.

Tejashwi Yadav also pointed out that 'religion' and 'SC/ST' were already listed in census forms, and that only an extra column for caste needed to be inserted.