How India Quietly Pulled Up Amazon For Selling Tricolour Doormats 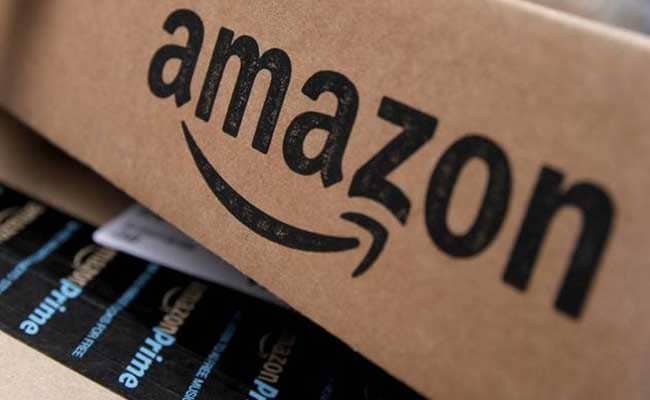 Much is at stake for Amazon in India, where it plans to invest more than $5 billion.

Foreign minister Sushma Swaraj publicly threatened in January to rescind visas of Amazon employees if the doormats were not removed from its Canadian website.

But a document seen by Reuters shows the government went even further in private, asking its US and Canadian embassies to raise the matter "strongly" with Amazon's senior leadership.

India also escalated the matter to Amazon CEO Jeff Bezos and prompted a global audit by the company to "ensure that such products are not listed on any of its other" websites around the world, according to the document.

Amazon, which removed the products within 24 hours and apologised to the government, declined to comment.

Much is at stake for Amazon in India, where it plans to invest more than $5 billion as it takes on home-grown Flipkart and Snapdeal for a bigger share of the internet services market in the world's fastest growing major economy.

Amazon has now made Indian laws that govern the use of the national flag and other emblems "an integral part of the global compliance process," the document said, outlining the steps Amazon and India have taken since the incident.

India's reaction underscores the risks governments run by nationalist leaders are posing for businesses around the world. US President Donald Trump, for example, has also taken an aggressive stance on Twitter against individual companies.

Amazon told the government that it had strengthened its in-house compliance units that monitor products sold by third-party vendors on its websites, the document said.

Trump Didn't Visit Original Graves At Taj Because Of His Height