Hotels At Centre Of Rape Allegations Promoted On TripAdvisor: Report

The Guardian found over 40 examples of reviews describing sexual assault, rape and groping committed by staff members of highly-rated hotels and other travel businesses on TripAdvisor 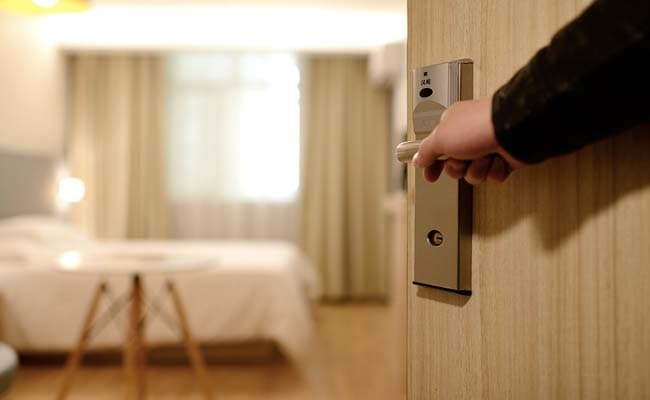 Hotels around the world at the centre of sexual assault allegations are continuing to be promoted on TripAdvisor, despite some complainants contacting the largest travel company to warn them of alleged attacks by staff members, the Guardian reported on Tuesday.

TripAdvisor is the largest travel site in the world, with 456 million people visiting the site every month to search for accommodation and other hospitality sites ranked according user reviews, reports the Guardian.

Two women who alleged they were raped by staff employed by businesses currently promoted on TripAdvisor, said the company is failing its "duty to public safety" in the way it handles such complaints.

The women said they feared that others were at risk without information about prior alleged incidents being made visible on the business page.

TripAdvisor ranks hotels based on the star rating given by users, but individual reviews are presented chronologically on the listing page for the hotel.

A review which detailed allegations of sexual assault could easily be overtaken by more recent reviews and be harder to find.

The Guardian found at least 40 more examples of reviews describing sexual assault, rape and groping committed by staff members of highly-rated hotels and other travel businesses.

In only 14 of those cases, the hotel or travel business, such as tour guides, had replied, with just one review indicating whether disciplinary action had been taken against the staff member in question.

In November 2017, the company said it would add warning tags to hotels where "health, discrimination and safety" issues have been reported.

The decision came after the company deleted a review detailing a rape case at a Mexico hotel because the language used breached its guidelines.

In response to the allegations, TripAdvisor told the Guardian: "It is terrible that some travellers endure serious issues such as assault or rape, and we hope our platform can be used by them to help warn and protect others."